One dead after fire onboard ferry 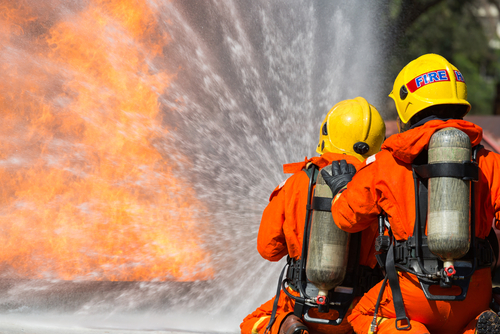 A fire took place in a passenger deck aboard an Indonesian ferry on September 16, killing one and injuring three more.

According to local media, the ferry Nusuntara 91 arrived at the island of Masalembu. Before the ship could depart, smoke began to billow from Deck 1, a passenger berthing deck.

The ship was evacuated and three people were taken to a hospital for treatment, but one did not survive.

Authorities believe that the fire was caused by a smoldering cigarette butt in the passenger compartment, while a post-accident survey of the deck found that a mattress in a berthing area appeared to be the seat of the fire.

As of September 18, the vessel was still awaiting an inspection and had not yet received permission to sail.