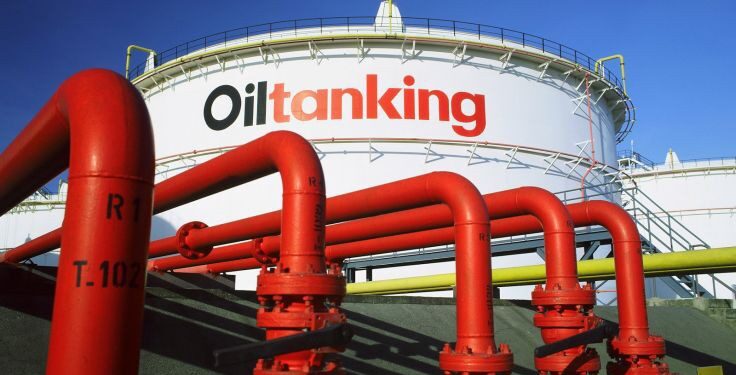 Germany based, Oiltanking GmbH announce the commissioning of its new terminal in Matola, Mozambique. Additionally, it will expand its investment in the ports of Matola and Beira by increasing its ownership share in Oiltanking Mozambique.

The Matola terminal has a storage capacity of 58,600 cbm, and can be further developed. It also has access to a jetty with a draft of 11.5 meters.

Furthermore, it incorporates rail- and truck-loading facilities to serve southern Mozambique and neighboring countries including Swaziland, Zimbabwe, Botswana, and the northern provinces of South Africa.

In Matola, Oiltanking will build a large scale pressurized LPG terminal of up to 33,000 cbm, and will add another 70,000 cbm of liquid storage.

Another terminal is expected to be built centrally along the Mozambican coast. The terminal will enable gas and petroleum product imports into the central part of Mozambique, Zimbabwe, Malawi, Zambia and the Democratic Republic of Congo.

“Mozambique is one of the main transit hubs for petroleum products on Africa’s east coast. The recent transaction and the other projects will further strengthen Oiltanking’s presence in Africa and enhance our ability to serve new market segments on the east coast of the continent”, Lo Vanhaelen, Managing Director Oiltanking Matola, noted.