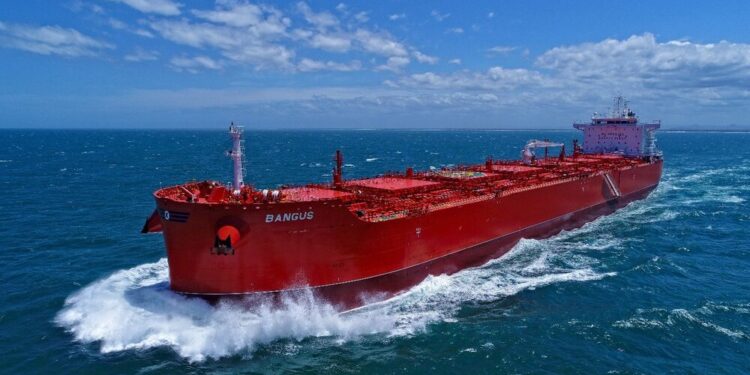 Australia and Singapore to fund hydrogen technologies for maritime

The main objective of the CCShip project, led by SINTEF Energy Research, is to develop cost-effective solutions for Carbon Capture and Storage (CCS) from ships, as well as understand when CCS can be a more attractive technology than alternative solutions to reduce CO2 emissions from ships.

Due to its already high maturity for onshore applications, onboard CO2 capture systems can play an important role in meeting the shipping emission target before zero-carbon fuels become viable. Considering the long lifespan of existing and planned hydrocarbon-fueled ships, onboard CO2 capture is also expected to be a long-term measure.

As such, with solvent-based CO2 capture as a base case, different CO2 capture solutions will be investigated to identify their potential (in term of weight, compactness, integration, efficiency, and cost) for different ship types and transport applications (size, fuel type, voyage distance), considering both new building and retrofitting of vessels.

To develop solutions for both near- and long-term deployment, CO2 capture from ships based on mature solvent-based technology and the potential of next-generation technologies will be investigated with the goal to significantly reduce the cost of implementation. This is done through comprehensive case studies to identify when CCS can be cost-competitive with alternative solutions for CO2 emission reductions from ships such as ammonia, hydrogen and batteries,

Building on the other activities of the project, CCShip will identify and lay a roadmap on key aspects (technical, economic, incentives to facilitate implementation, legal and regulatory) to enable deployment of cost-effective CCS on ships.

The CCShip project is funded by Wärtsilä Moss, Calix Limited, the Norwegian CCS Centre NCCS, as well as the Norwegian Research Council through the MAROFF program (project no. 320260).