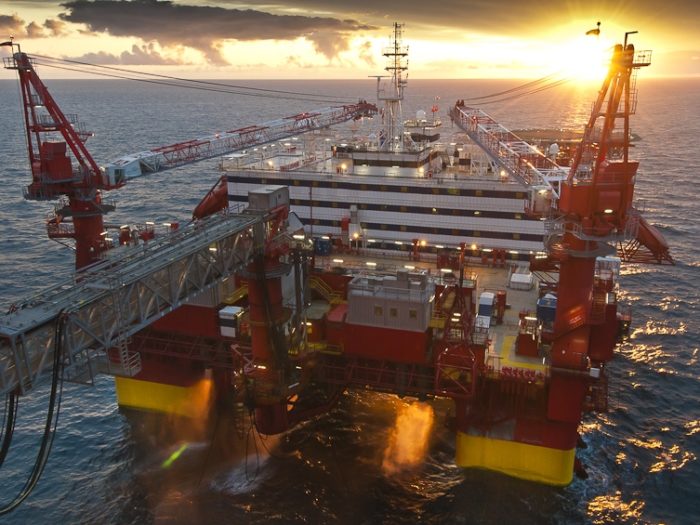 According to Lars Sørgard, the agency's director of competition, Prosafe and Floatel are the only companies providing newer semi-submersible housing platforms on the Norwegian continental shelf. For this reason, the Norwegian Competition Authority believes that the parties are close competitors and they face competition from other players to a limited extent.

After the statement of objections, the two companies provided NCA with measures on how to address any negative effects on competition. However, NCA's preliminary assessment concluded that these measures will not be enough to mitigate the issue.

What is more, deputy Marita Skjæveland, explained that the agency is worried that customers who request accommodation services on the Norwegian continental shelf will have few or no competing suppliers in upcoming tender contests after the merger.

She added that this will lead to reduced competition, which will in turn increase costs for companies that demand offshore accommodation services.

Commenting on the decision, Floatel said that:

Prosafe and Floatel have already presented remedial measures to the NCA, to ensure customers on the Norwegian continental shelf have access to sufficient vessel capacity at short notice, on competitive terms. While some of Norway’s most professional customers are positive the measures have so far not been accepted by the NCA

Furthermore, the UK's Competition and Markets Authority (CMA) has also carried a similar review, reaching to a similar initial conclusion. It explained that Prosafe and Floatel own most of semi-sub offshore accommodation units in northwest Europe, having won the most contracts over time.

This has created limited alternatives available to customers at present, CMA reported, while it now plans to refer the case for a 'phase 2' investigation of the merger's possible impacts on the UK North Sea market.