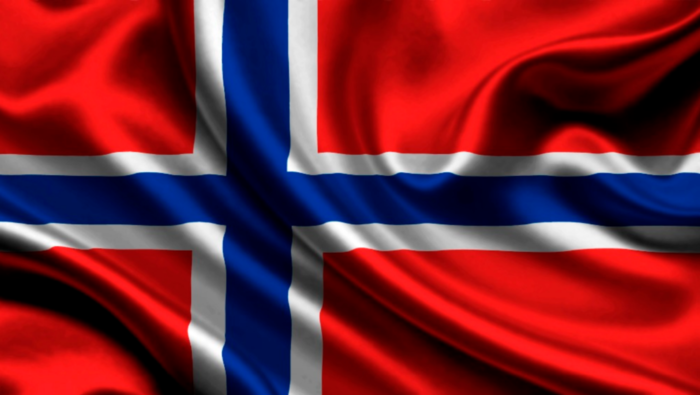 The Norwegian government reported the opening of two areas for offshore wind development. Specifically, the areas will open on 1 January 2021, while there have been limits set on the amount of wind power that can be developed.

The two areas known as "Utsira Nord" and "Sørlige Nordsjø II" are located in Norwegian waters in the northern North Sea and allow the development of 4,500 MW of wind power.

In light of the situation, Minister of Petroleum and Energy Tina Bru noted:

Offshore wind power offers great opportunites for Norwegian businesses. In the immediate future the market will be in other countries, but if the costs for offshore wind power continues to fall it could also become competitive in Norway. It is now time to prepare for the future development by allocating space for offshore renewables.

In fact, Utsira Nord is located to the west of Haugesund, and is suited for floating wind power, which is the most interesting technology from a Norwegian perspective.

At the same time, Sørlige Nordsjø II borders the Danish sector in the North Sea, and is relevant for direct export of electricity.

For the records, the proposal to open areas and a draft regulation was open for public comment in 2019.

The ministry received many good suggestions and viewpoints in the consultation, and I have put emphasis on finding the right balance between accomodating this exciting new industry, and at the same time ensure proper consideration of other interests in the upcoming licensing processes.