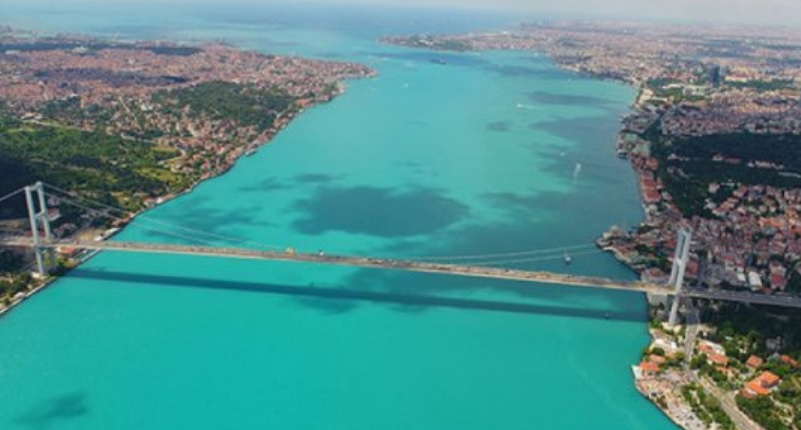 In a bid to secure efficient response to maritime casualties, Turkey's Ministry of Transportation and Infrastructure announced new regulations on shipping traffic along its main waterways, the Bosporus and the Dardanelles (Çanakkale).

The 30km-long Bosphorus strait connects the Black Sea with the Aegean Sea, flowing through Istanbul. Strong currents and sharp turns are key characteristics of this waterway. Meanwhile, the 61km-long Dardanelles connects the Marmara Sea with the Mediterranean Sea.

The two Turkish straits are among the busiest and most dangerous waterways in the world, with over 50,000 vessels of any type passing through. Most importantly, the number of dangerous cargo vessels has increased over the recent years, with 8,832 tankers having transited Bosporous only in 2017, according to the Turkish Foreign Ministry. As maritime accidents were often in the area, Turkey implemented the first safety measures back in 1994.

As part of these concerns, the government also plans to build a new waterway in Istanbul to reduce shipping traffic on the busy Bosporus.