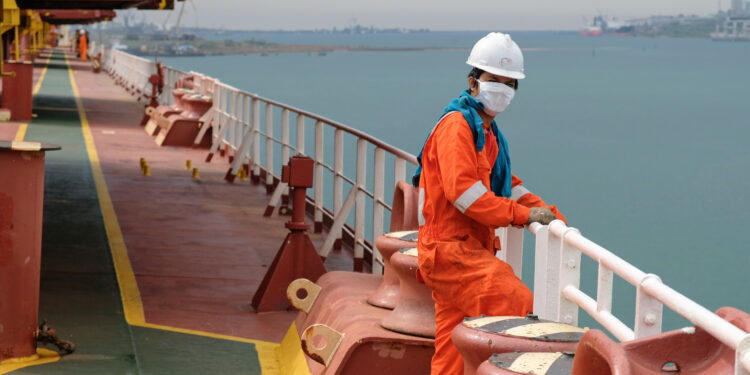 Nautilus calls AP Moller Maersk to put an end to the forced redundancies on its Dutch flagged vessels, and presented a petition urging that 24 Dutch seafarers at risk of being dismissed be offered alternative employment across the company.

Accordingly, AP Moller Maersk recently sold its five remaining ships which sail under the Dutch flag. Following the sale, Maersk announced that although Dutch Captains and Chief Engineers will remain in service, 24 Dutch seafarers on the fleet were put out of service.

In addition the petition notes that

At the moment there are also colleagues on board who cannot be relieved during the holidays because there is no reliever available, while Dutch colleagues are at home who absolutely would like to sail.

Thus, Nautilus International deputy general secretary Marcel van den Broek expressed his disappointment on Maersk’s decision and questioned why the shipping company is not able to find jobs for all 24 Dutch seafarers on their fleet in addition to the Dutch Captains and Chief Engineers.

It is reported that a memorandum of understanding (MOU) on job security was concluded in 2011 between Nautilus and AP Moller Maersk, but Nautilus still considers this agreement to be applicable.

We therefore demand that you immediately withdraw the plans resulting in the dismissals you have announced and place all colleagues threatened with dismissal on your ships,