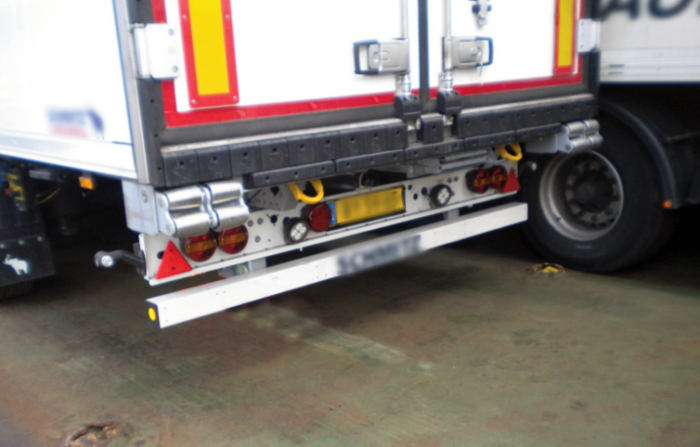 Ireland's Marine Casualty Investigation Board issued an accident report on a fatal incident onboard the RoRo ferry 'European Endeavour'. While the ferry was loading the vehicular cargo, on 22nd June 2017, in Dublin, one of the crew was found unconscious at the rear of a trailer. He was given first aid treatment and an ambulance transported him to the nearest hospital. After unsuccessful resuscitation attempts, he was declared dead.

MV European Endeavour was to arrive at Dublin of 09.30 hrs., local time. However, because of engine problems, the vessel arrived at 11.32 which was two hours behind schedule and was due to depart at 15.00 hrs.

When the incident happened, the vessel was alongside at Terminal three, Port of Dublin. It was berthed port side to, on the outer or riverside ramp. Cargo was being loaded over the stern ramp and moved up to the Deck five via the port side internal ramp.

The location of the incident was Lane two, aft end, starboard side, Deck five. Immediately at the end of Lane two, there was a ventilator shaft for cargo ventilation purposes.

Ahead of the ventilator there was a tractor unit, a Terberg Ro-Ro four wheel drive unit. It was a 40ft refrigerated unit, fully laden. The trailer was built in May, 2017 and had been in service for two weeks. The trailer had three axles and air suspension.

The driver of the tractor moving the trailer had to place his head out of the side window of the tractor to maximise his range of vision. His seat was rotated to face aft and he reported that he did not hear the whistle telling him to stop and there were no other factors identified that could have distracted the driver from his task of placing the trailer in position.

At approximately 13.30 hrs., the Chief Officer received a call from the Bosun requesting immediate medical assistance on Deck five.

Once the alarm was raised the shore response took approximately 15 minutes. This included ambulance, paramedics, fire and rescue services and an Garda Síochána, the police service of the Republic of Ireland.

The trailer was moved forward to allow access to the casualty. He was given first aid treatment and was removed by ambulance to a hospital where unsuccessful resuscitation attempts were made, after which the crewmember was declared dead. The Coroner’s performed an autopsy and reported that death “was due to injuries sustained from a significant abdominal thoracic blunt force trauma.” The autopsy report also indicated a significant blood alcohol level.

The MCIB recommended the operating company the following:

The MCIB objective in investigating a marine casualty is to determine its circumstances and its causes with a view to making recommendations for the avoidance of similar marine casualties in the future, thereby improving the safety of life at sea. The MCIB is a non-prosecutorial body. It does not enforce laws or carry out prosecutions. It is not the purpose of an investigation carried out by the MCIB to apportion blame or fault.

You may explore more here below: