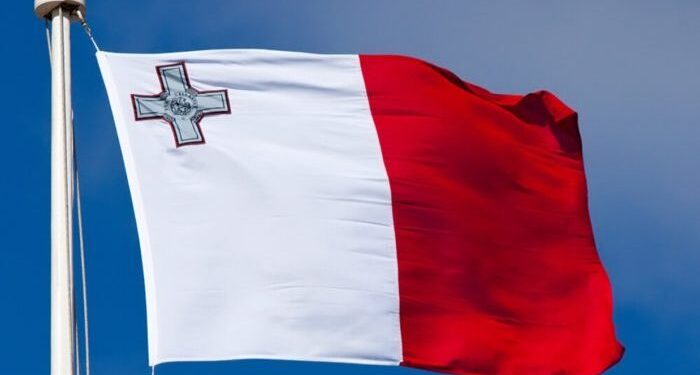 Enemalta has estimated it will cost nearly €49 million to repair a damaged interconnector cable and provide an alternative source of power after a chemical tanker dragged its anchor off Baħar iċ-Ċagħaq in a March storm.

The corporation, which supplies electricity to the country, is in a legal battle to recoup these costs. According to local media, the cable is still functional but needs to be repaired, with the works due to be undertaken later in the year when demand for electricity is lower.

The 202-metre-long tanker almost came aground on March 19 in heavy seas but was stopped a few metres from the shore by Tug Malta vessels in a major salvage operation.

The ship damaged the interconnector cable that runs between Malta and Sicily as it dragged its anchor.

The tugs had to pull the ship against the weather to relieve the tension off the anchor chain, which was lodged in the interconnector, the court heard.

The damages sustained by Enemalta as a result of the Chem P incident were estimated at €48.7 million, Enemalta’s legal team told Mr Justice Grazio Mercieca.

The energy corporation had secured an arrest warrant against the tanker for €30 million, which was the amount of damages calculated at an earlier stage and included legal costs. This is the amount that would have to be guaranteed if the owners want their tanker back.

The tanker’s owners initially tried to lift the warrant of arrest but then filed another application invoking limitation of liability under the 1976 Convention on Limitation of Liability for Maritime Claims.

According to lawyers appearing for the tanker and its owners, the maximum liability their clients could face, based on this formula, was just over €17.3 million.

However, Enemalta’s lawyers argued that, though an owner had the right to invoke limitation under the limitation convention as applicable in Malta, the court needed to take into account the legal costs, including court fees, which were calculated at around €1.2 million. This had to be added to the liability as the ship had to cover these too.

The court upheld this argument and fixed the total at €18.5 million.