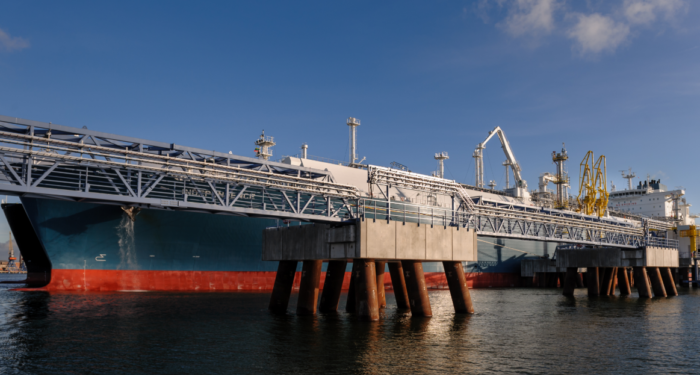 Lithuania’s LNG import terminal, ‘Independence’, which is located in Klaipeda, is expected to double its LNG volumes after the opening of gas pipelines to Poland and Finland, 2021. The pipeline opening will turn the Baltic Port into a regional hub, according to Reuters. ‘Independence’ mostly imported Norwegian LNG for domestic use, using a fifth and a third of its annual capacity of 2.7 million tonnes of LNG. Yet, it began to change in 2017, along with its first US cargo import.

Mainly, ‘Independence’ was constructed in Klaipeda in 2014 aiming to halt the monopoly of Russia’s Gazprom that services Lithuania, Latvia and Estonia, Baltic countries formerly ruled from Moscow.

Mindaugas Jusius, Klaipedos Nafta CEO, stated that there’s a higher demand, now, from global trading sources to use this FRSU, aiming to access gas markets in Central and Eastern Europe. He continued adding that already, Poland’s LNG terminal is fully booked up to 2035.

Our ambition is to achieve terminal utilization of 40-50%.

In addition, Poland’s Swinoujscie LNG terminal, 295 miles (475 km) west along the Baltic coast, is to expand capacity to 5.4 million tonnes, yearly, by 2021. The polish terminal aims to capitalise on higher gas demand in central Europe and limit the region’s dependence on Russian gas.

Also, between Poland’s and Lithuania’s ports, lies the Russian enclave of Kaliningrad, that inaugurated on January 2018, its own LNG import terminal, serving domestic needs.

The GIPL pipeline to Poland is expected to launch in 2021, and with it the expectation that Lithuania will supply Ukraine. The former’s service to Ukraine will boost the latter’s variety of its own supplies from Russia.

Klaipedos Nafta is also participating in the development of four LNG import terminals in Europe and central and southern America, with a future idea of becoming a shareholder and long-term operator.

According to Mr Jusius, one of the projects could reach final investment decision (FID) in 2019 and another by 2020.