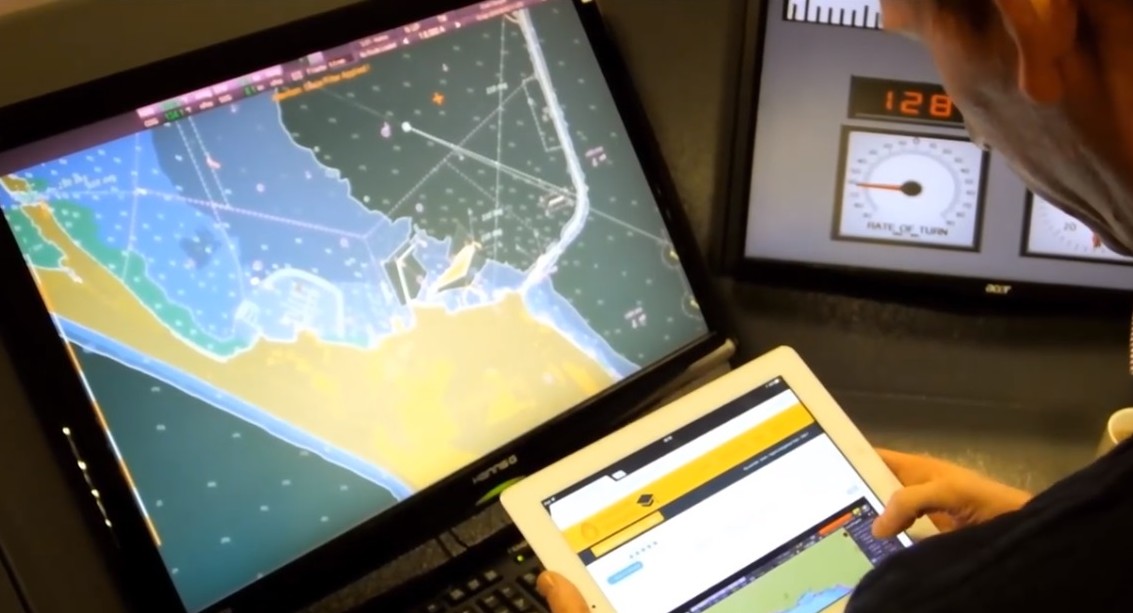 Keeping charts up to date is important for safe navigation

Britannia Club explains that the application of T&P notices is a vital part of keeping charts up to date and they must be treated with the same care and attention as permanent notices to mariners. The information contained in all notices to mariners is of great importance to safe navigation and without it mariners could find themselves in peril or in contravention of local laws. If the information is not correctly transferred to the charts, this could result in a ship grounding, a risk of damage to property, a pollution incident or contravention of local laws. Additionally, if there is a casualty, the seaworthiness of the ship could be called into question. Detention of the ship, fines for the owners and also personal fines for the master and crew are also other potential consequences.

As the Club informs, an example of where T&P notices are often not correctly applied is in a traffic separation scheme (TSS). If the TSS has been altered and a preliminary notice issued to warn mariners of the changes, it is intended that these changes are noted on the existing charts pending the release of new editions. If the preliminary correction has not been applied, the mariner could easily contravene the new limits of the TSS,which could result in heavy penalties as well as the obvious safety risk. Feedback received from the Club’s condition survey programme and from discussions with mariners attending the Club’s technical seminar programme shows that some seafarers are unsure about how the T&P notices should be applied to Electronic Navigational Charts (ENCs). It is important to note that not all ENC producers include T&P notices in their ENCs.

Where T&P corrections are not included in the ENCs, they can be applied manually by referring to the notices to mariners. Additional services are available such as the ‘Admiralty Information Overlay’service, which ensures that T&P information is up to date on electronic charts. Again it is important for all persons concerned with the upkeep of the navigational charts to ensure that all relevant notices are applied.