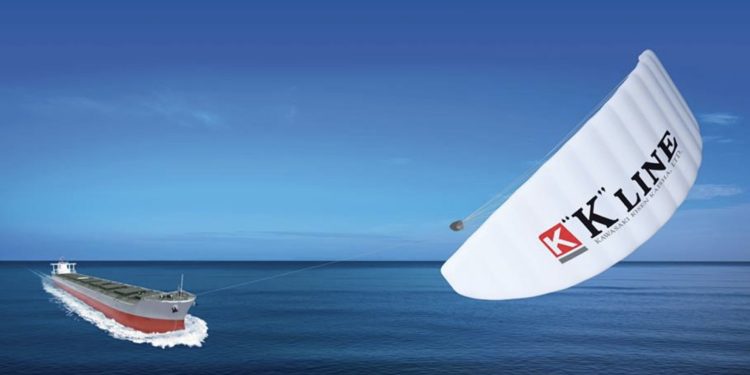 The first system is expected to be operational later this year.

Use of the kite system is estimated to reduce CO2 emissions by more than 20% compared to conventional bulk carriers.

“K” Line has set a target of net zero greenhouse gas emissions by 2050.