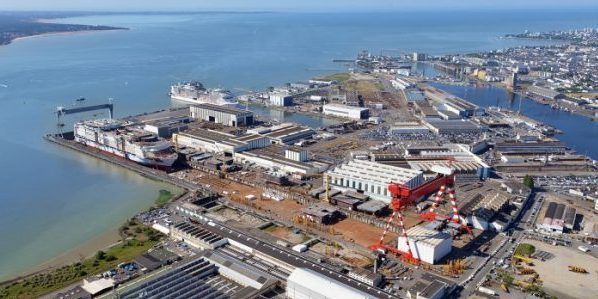 Fincantiery announced that it completed a share purchase agreement for the acquisition of 50% of the share capital of STX France from the French State, represented by the Agence des Participations de l'Etat (APE).

The signing occurred in the context of the share purchase agreement which was signed between Fincantieri and STX Europe on May 19, 2017 as a result of the exercise by the French State of its pre-emption right for the acquisition of the entirety of STX France share capital on July 28, 2017.

The agreement between the two companies is subject to the closing of the transaction between the French State and STX Europe and to customary conditions.

The agreement provides a purchase price of 59.7 million Euros for Fincantieri.

The signing is part of the agreement announced on September 27, 2017 by the Italian and French Governments, according to which Naval Group will be a shareholder of STX France.

After the completion of the agreement, the parties will execute the shareholders agreement and the stock lending agreement relating to 1% of the share capital of STX France which will be lent by APE to Fincantieri based on terms and conditions agreed between the parties.