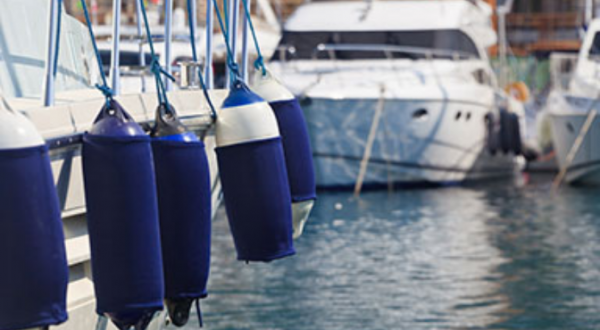 The Danish Parliament (Folketinget) announced that it has adopted a number of new initiatives in the maritime area, in order to ensure and enhance growth in Danish maritime activities and boost the pleasure craft business.

The new initiatives adopted by the Danish Government regard four areas, which are the following:

The new initiatives are set to enter into force on 1 January 2018. However, the amendments related to pleasure craft will not become effective until 1 March 2018.

Minister for Industry, Business and Financial Affairs Brian Mikkelsen, said: ”These initiatives will help ensure that the Danish flag remains attractive in a globalised world. At the same time, we will continue to simplify a number of regulations for the benefit of, inter alia, yachtsmen in Denmark.”