by The Editorial Team
in Offshore, Pollution, Regulation 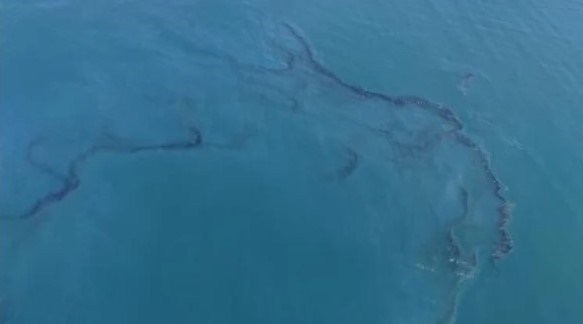 In response to the massive spill off the coast of California, Democratic Congress members are now exploring possibility of banning offshore drilling.

We have to do all we can to ensure that we phase out the 23 rigs that are out there now, and that we ban all new offshore rigs

Furthermore, Congressman Alan Lowenthal also backs the legislation that would ban oil drilling in the Pacific and beyond.

However, it is not certain if he Democrats could succeed in passing legislation to end offshore drilling in federal waters. In fact, President Joe Biden aims to reduce US dependence on fossil fuels, but the previous administration had sought to expand drilling.

Remaining on the topic of the oil spill, an investigation by the US Coast Guard showed that a section of the pipeline was “laterally displaced” by more than 30 metres, causing rumours that a ship’s anchor may have caused the spill.