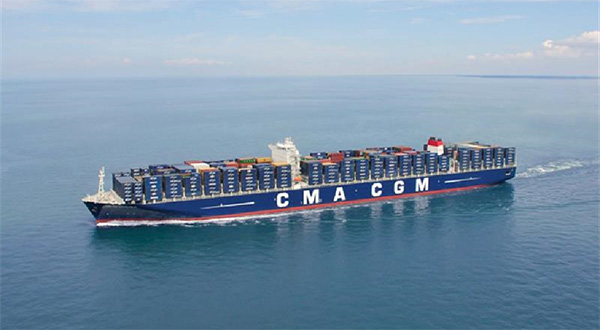 UK based, containership charter owner ‘Global Ship Lease’, announced that it has agreed to an extension of its charter with CMA CGM for the GSL Tianjin, a 2005-built, 8,063 TEU containership.

The vessel will be chartered for a period of eight to twelve months, depending on the charterer’s option, at a fixed rate of $11,900 per day, starting in direct continuation from its current charter on January 26, 2018.

Ian Webber, Chief Executive Officer of Global Ship Lease, said” “We are pleased to have secured this extension with CMA CGM for the continued employment of the GSL Tianjin. We look forward to maintaining our strong relationship with CMA CGM, our largest shareholder and the third largest liner company in the world, and to benefitting over time from the improving long-term fundamentals for mid-sized and smaller containerships.”

Global Ship Lease owns 18 vessels with a total capacity of 82,312 TEU and an average age of 13.0 years. All 18 vessels are currently fixed on time charters, 16 of which are with CMA CGM.