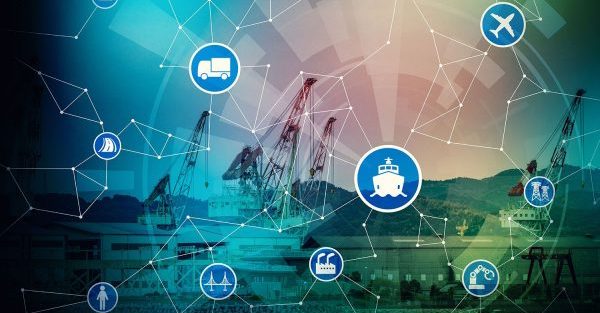 The ship began its trial from Zhuhai’s Dong Ao island completed its voyage from the island to the No. 1 pier of Hong Kong-Zhuhai-Macao Bridge successfully.

According to reports, the autonomous cargo ship will reduce 20% construction cost, 20% operation cost and 15% fuel consumption.

Before the maiden voyage, several remote control and autonomous voyage tests were conducted.

The company responsible for the vessel, began the development of the ship in 2017, collaborating with Wuhan University of Technology and CCS.

Concluding, Zhang Yunfei, president of Yunzhou Tech stated that the company will additionally test the newly-launched vessel and explore the commercial use of it.