Causes of cargo contamination and recommendations 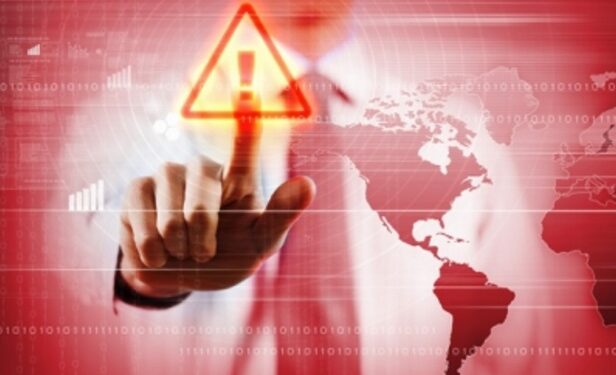 Gard highlights the importance of the manifold and first foot samples.

According to Gard’s correspondents, Novorissiysk Insurance Company Nostra Ltd., several cases of flash point depression in gasoil cargoes were observed that were loaded after cargoes of naphtha or unleaded gasoline. A common factor was that charterers/shippers continued to load the cargo either without prompt testing of the first foot sample or in the hope that cargo will be blended off to correct flash point  even after the first foot samples were found to be off spec on flash point.

Following are some of the causes of contamination:

Physical contamination: Improper cleaning of the ship’s tanks and pipelines to remove residues of the previous cargo, and/or Contamination in shore pipelines.

Vapour contamination: this usually occurs when high flash cargo is loaded into a tank containing vapours of previous low flash cargoes. Generally, the contamination process is slow. This could be explained by insufficient purging of the tanks by inert gas to ensure a hydrocarbon content in vapours is below 2% by volume.