Bulker took on water off Queensland 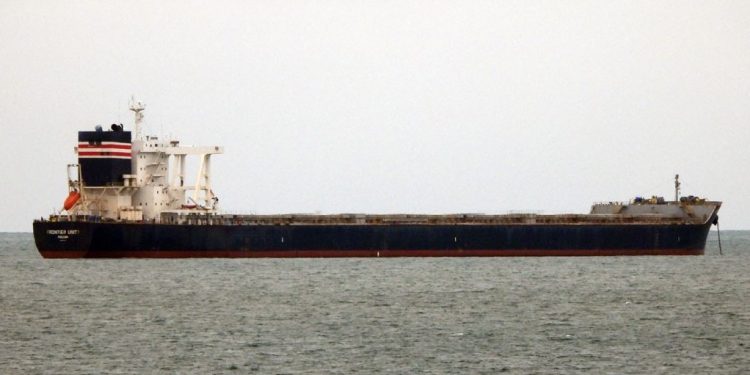 A bulk carrier that is estimated to be about 300 meters long, has taken on water off the coast of Mackay in Queensland’s north, on January 24.

According to local media, a distress call was made before midday for the bulk carrier Frontier Unity, while the ship was waiting to moor at Hay Point in a coal-loading zone.

A Maritime Safety Queensland (MSQ) spokesperson informed that there were 24 people on board the ship, which was located about 15 nautical miles offshore.

Moreover, MSQ general manager Kell Dillon added that the boat began taking on water in the engine room when the pumps stopped working.

Volunteer Marine Rescue was called by police to help in the incident, transporting divers and engineers to assess the damage.

As Mr. Dillon explained, emergency repairs have started, and the situation has now stabilized. However, emergency boats remain on stand-by to move the vessel to shallower water if the situation were to deteriorate.