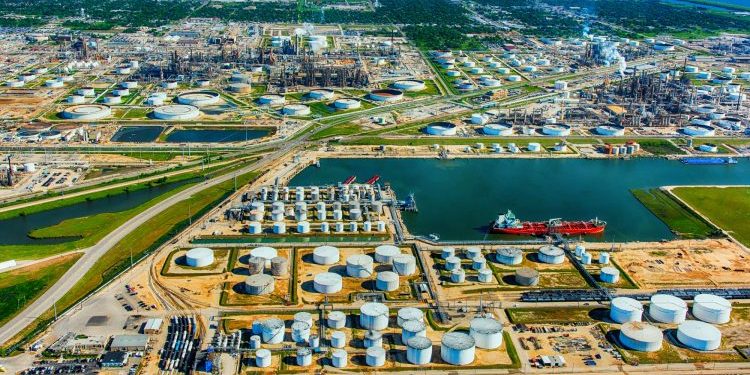 The development will support the storage of carbon dioxide (CO2) captured from other industrial facilities. Upon completion, the project will capture and store CO2 from Linde’s hydrogen production facilities in the greater Houston area to produce low carbon hydrogen for the region.

As part of the project, bp will appraise, develop and permit the geological storage sites for permanent sequestration of the CO2. bp’s trading & shipping business aims to bring custom low carbon solutions to the project, including renewable power and certified natural gas, along with commodity trading and price risk management expertise.

The overall development, expected to be operational as early as 2026, will also enable capture and storage of CO2 from other large industrial facilities in the region and could ultimately store up to 15 million metric tons per year across multiple onshore geologic storage sites.

This new low carbon energy project will help us leverage those strengths for the next chapter of the energy transition. In particular, it can help decarbonize hard-to-abate industries for the greatest potential impact on emissions while protecting jobs