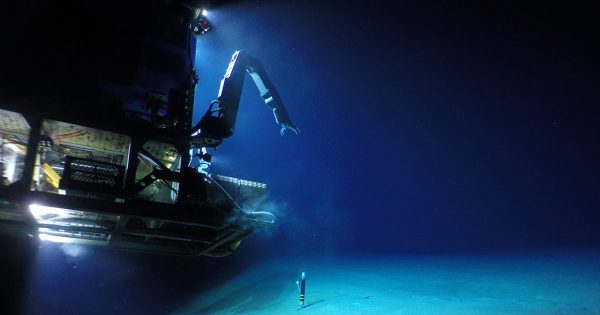 A study published on January 10, 2018, in the journal Science Advances touches upon the issue of the the first up-close investigation of the largest underwater volcanic eruption of the past century.

On 2012, passengers on an airline flight over the Southwest Pacific Ocean witnessed an unusual raft of floating rock known as pumice, a sign that inan underwater volcanic eruption had occurred on the seafloor northeast of New Zealand. The raft had a size of 150 square miles, which is approximately the size of Philadelphia in the US.

A research team consisting from the University of Tasmania and the Woods Hole Oceanographic Institution (WHOI) used the autonomous underwater vehicle (AUV) 'Sentry' and the remotely operated vehicle (ROV) 'Jason', in order to explore erupted materials from the Havre volcano during a 2015 expedition.

“Heading to the site, we were fully prepared to investigate a typical deep-sea explosive eruption. When we looked at the detailed maps from the AUV, we saw all these bumps on the seafloor and I thought the vehicle’s sonar was acting up. It turned out that each bump was a giant block of pumice, some of them the size of a van. I had never seen anything like it on the seafloor,” said Adam Soule, WHOI associate scientist and chief scientist for the National Deep Submergence Facility.

The eruption of the Havre Volcano is considered to be the largest documented underwater eruption, however little is known about this kind of eruptions. 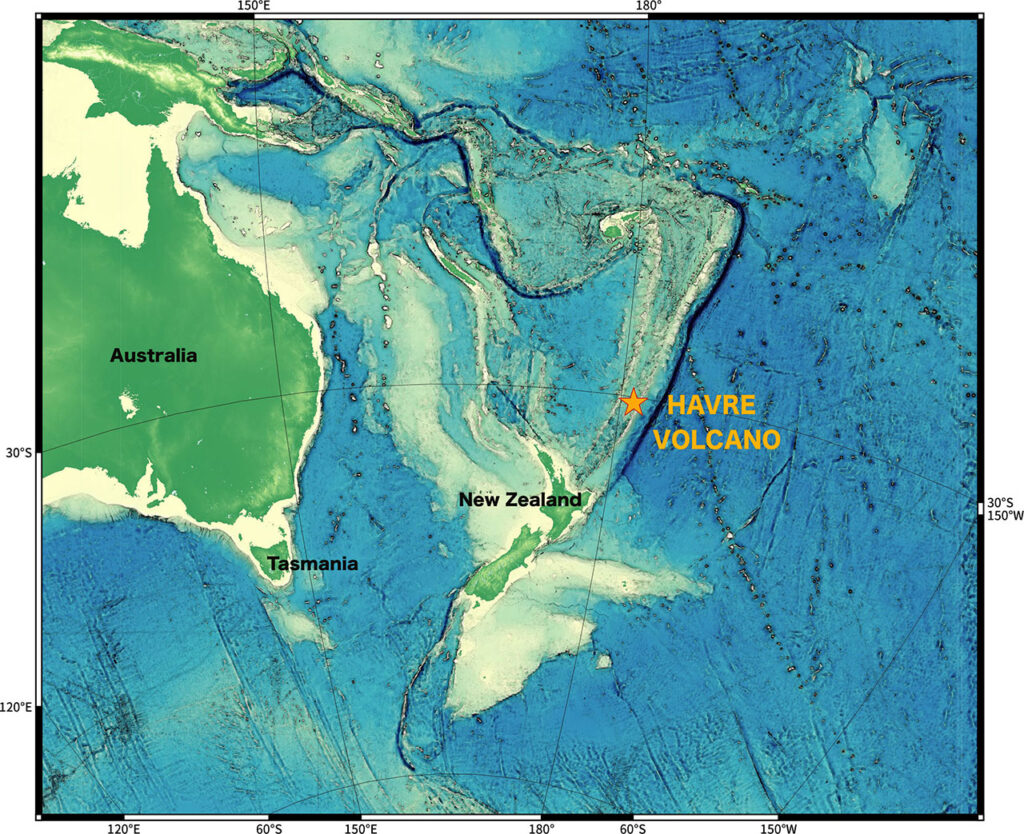 They used the AUV Sentry in 11 dives, mapping more than 19 square miles (50 square kilometers) of seafloor. They conducted 12 ROV Jason dives as well, amounting a total of 250 hours of colelcting collect samples of erupted material and capturinghigh-resolution imagery of the seafloor inside the crater.

The team discovered that the eruption history of the Havre volcano was much more complicated than it was thought, as the eruption, except from pumice, produced also ash, lava domes, and seafloor lava flows.

The research efforts showed that of the erupted material, which was nearly 1.5 times larger than the 1980 eruption of Mount St. Helens, nearly 75% floated to the surface and drifted away with winds and currents. The rest was spread several miles away, on the seafloor. 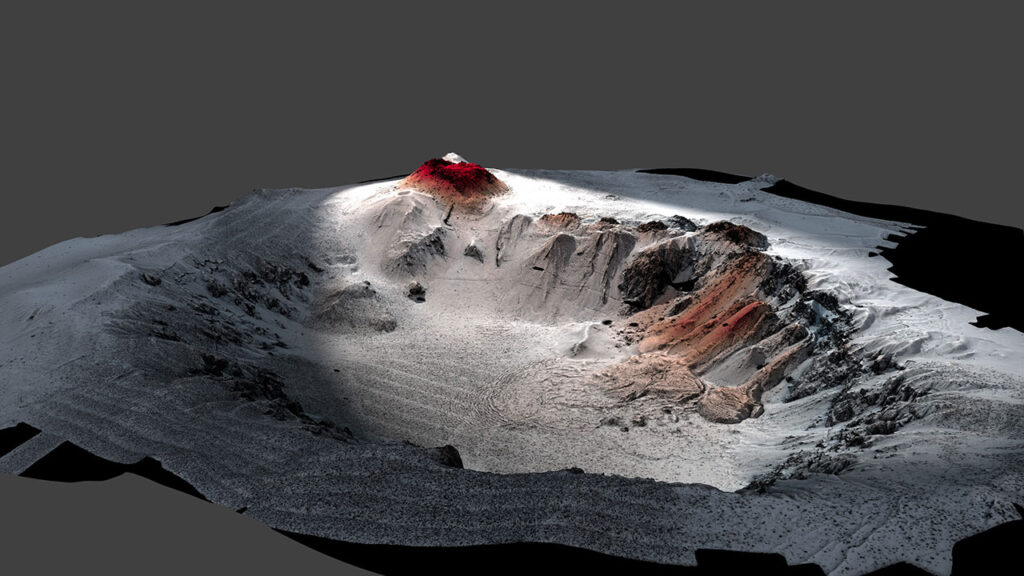 ROV Jason also confirmed the diverse nature of the eruption, bringing samples of dense lava, ash, pumice, and giant pumice to the surface, including one piece measuring 5 feet (1.5 meters) in diameter that is the unique and is currently being displayed at the National Museum of Science and Nature in Tokyo. The physical and chemical composition of these samples are can assist scientists understand better the nature of such eruptions and learn what made it act the way it did. 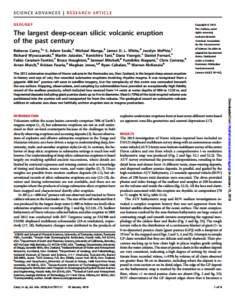