US exports to China reduced by 96% 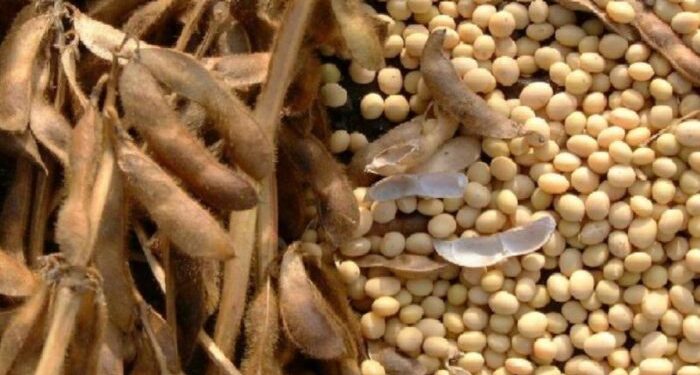 As we are now two months into the US soybeans trading year, the trade war between US and China is making its impact more apparent, Maritime Strategies International informs. Namely, US exports between September and October are less by 41%, as well as the exports to China (96%). However, there is an increase to shipments elsewhere (86%).

On September, the released trade data has provided an early indication of the likely impact of China’s 25% import tariff on US soybeans on Q4 peak trade levels. Revealingly, despite a strong relative fall in US soybean prices more than offsetting the tariff, China imported just 67,000 tons of US soybeans during the month, compared with 2.9mt in September 2017.

MSI Dry Bulk Analyst William Tooth pointed out that it is probable that US soybeans will not be heading to China in significant volumes over the next few months, accounting for approximately around 5% of sub-Capesize demand in Q4.

Furthermore, he indicated that is highly unlikely this cargo will find another buyer in such volumes, and most will be destined for US domestic stocks. However, the lower US price is prompting increased shipments to some unlikely destinations such as Brazil, Argentina and Iran.

In September, shipments to non-Chinese destinations were 3.2m tons, more than double September 2017 levels. This poses upside demand potential come March/April and should US exports remain unseasonably strong to non-Chinese destinations, this will coincide with the onset of the Latin American export season. For context, the USDA forecasts Brazilian Soybean exports in the 2018/19 crop year will be 77mt, up 1.1% year over year.

MSI expects a shift to the seasonality seen in US soybeans exports over the last five to six years, meaning slower trade over the next three months, but greater trade in Q2 as Latin American exports get going. MSI is forecasting that Supramax spot rates will reach $12,400/day in January and $13,300/day in April.

Meanwhile US wheat exports have continued to underperform with only 8.6mt exported so far this marketing year (which started in June), down 25% yoy. Despite this the USDA retains its strong export forecast of 27.9mt, up 16% yoy.

MSI foresees any increase in shipping volumes to come after the seasonal stillness that lasts from October to February, when exports tend to be 10-30% below the average rate for the year. The consultancy is expecting strong US wheat trade in the final three months of the trade year, March-May, also supporting freight rates in Q2.