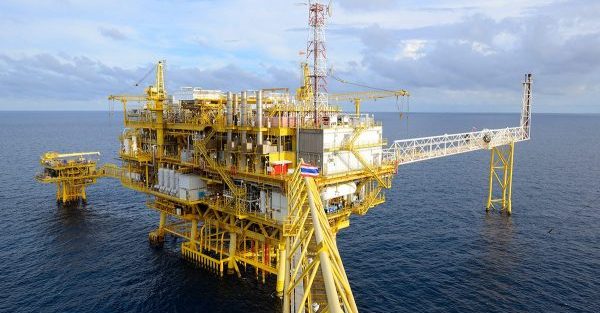 US approves Eni plan for drilling in Alaska waters

The US Bureau of Ocean Energy Management approved a Beaufort Sea exploration plan (EP) in Alaska, received by Eni US, a subsidiary of Italian oil and gas company Eni. Following the approval, the company will become the first allowed to explore for oil in US waters off Alaska since 2015.

In its plan, Eni describes its intent to drill four exploration wells into the federal submerged lands of the Beaufort Sea from its Spy Island Drillsite, a pre-existing facility located in Alaska state waters. Drilling will be conducted during the winter months only and is scheduled to begin in December 2017.

Over the past 30 days BOEM has been carefully evaluating the EP in accordance with federal law and regulations, and it concluded with a Finding of No Significant Impact (FONSI).

“Eni brought to us a solid, well-considered plan,” said BOEM’s acting director, Walter Cruickshank. “We know there are vast oil and gas resources under the Beaufort Sea, and we look forward to working with Eni in their efforts to tap into this energy potential.”

Spy Island is one of four oil- and gas-producing artificial islands in the waters of the Beaufort Sea. The others are Northstar Island, Endicott Island, and Oooguruk Island. The construction of a fifth island, as proposed in a DPP submitted to BOEM by Hilcorp Alaska LLC, is under review by federal agencies.

Following the decision, several environmentalists reacted, noting that the administration provided the public only 21 days to review and comment on the exploration plan and only 10 days to comment on scoping for an environmental assessment under the National Environmental Policy Act.

“Approving this Arctic drilling plan at the 11th hour makes a dangerous project even riskier,” said Kristen Monsell, an attorney with the Center for Biological Diversity. “An oil spill here would do incredible damage, and it’d be impossible to clean up.”