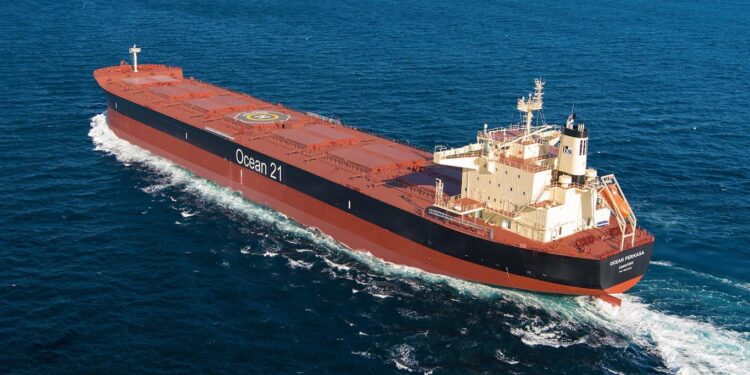 Japanese shipbuilder Tsuneishi Shipbuilding will take a 49% stake in a bulk carrier and tanker unit of Mitsui E&S, aiming to better compete against South Korean and Chinese rivals.

More specifically, Tsuneishi will acquire the interest in Mitsui E&S Shipbuilding on October 1. According to Nikkei Asia, the two sides entered into an operational tie-up back in 2018, regarding parts and design.

Later, they deepened their collaboration, choosing capital ties, and planned to sign a deal to do that in late March.

Lately, Mitsui E&S has been working to unload certain shipbuilding operations, aiming to give more emphasis on design and engineering in large-scale vessels.

Once the deal is completed, Mitsui E&S and Tsuneishi would be Japan’s third-largest shipbuilding group by volume of commercial-vessel construction.