The Netherlands to vaccinate 49,000 seafarers 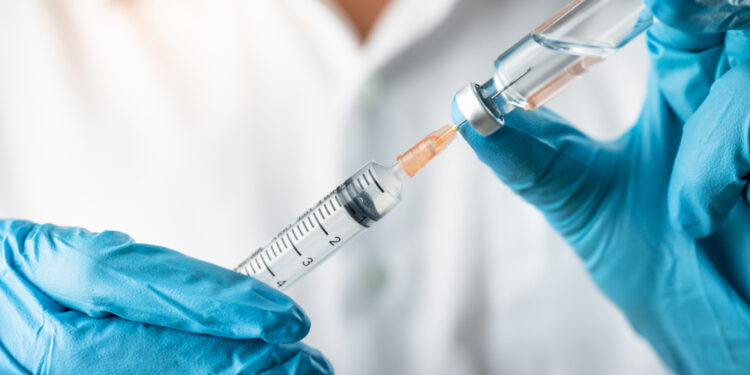 A COVID-19 vaccination program for seafarers will start in the Netherlands in mid-June, the Royal Association of Dutch Shipowners (KVNR) announced. All seafarers who work on seagoing vessels under the Dutch flag or under Dutch management are eligible for the program.

As explained by KVNR, which manages the program, a total of approximately 49,000 Janssen vaccines will be made available from mid-June in numerous large ports and at Schiphol. The vaccination will be spread over the coming months, as all seafarers are never in the Netherlands within one consecutive period.

The vaccines are made available free of charge by the Minister of Health, Welfare and Sport, while the costs for the logistics organization and the actual vaccination are borne by private parties in the maritime sector. The fact that seafarers can be vaccinated, regardless of their nationality, enables shipping companies, among other things, to comply with their duty of care, KNVR said.

The move draws from a survey led by KVNR in recent months, which confirmed that seafarers require a separate approach in national vaccination strategy. As such, the program was drawn up in close consultation with the Dutch government, the Association of Hydraulic Engineers, the Shipowners’ Association for Sea Fisheries and the Nautilus International trade union.

As shipowners, we are grateful that the Dutch government recognizes the need to vaccinate seafarers through a tailor-made program and has given us the confidence to implement this valuable vaccination program,

The news coincided with a renewed call by IMO Secretary-General earlier this week on all IMO Member States to support a fair global distribution of COVID-19 vaccines and designate seafarers as key workers. To date, only 58 of IMO 174 Members have notified that they have done so.