by The Editorial Team
in Diversity in shipping, Ports 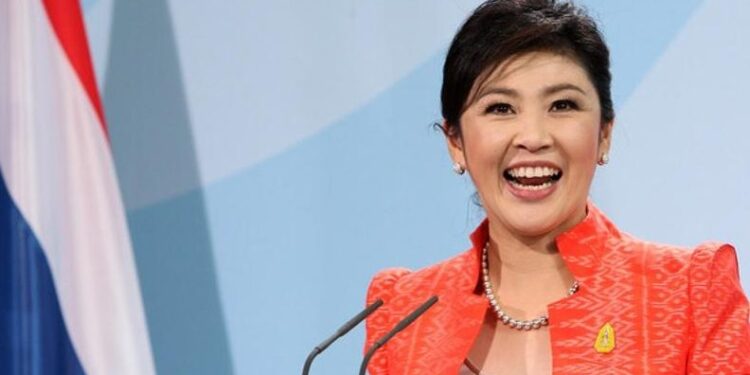 Yingluck Shinawatra became the 28th Prime Minister and the first female Prime Minister of Thailand in 2011. She was removed from her position in 2014 by a controversial Constitutional Court decision and she fled the country in 2017.

She has become the chairwoman and legal representative of the SICT as of 12 December 2018.

Shantou Port, with seven port areas, is part of the 25 national key ports in China and one of the five major hub ports in Guangdong. The port has a cargo throughput of 50 million tons and a container throughput of 1.3 million TEU, accounting for 55% and 99% respectively of the total of Guangdong East Port.