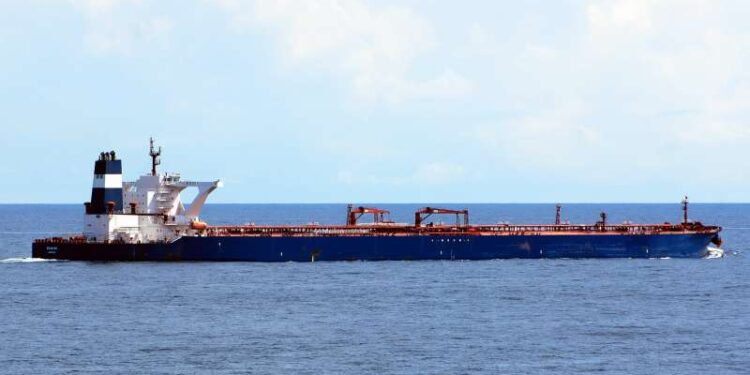 A small boat launched from a mother vessel approached the MT Seaking, with the attackers trying to unsuccessfully board the ship. The attack took place on February 8, off Port Gentil, Gabon.

As Dryad Global informs, MT Seaking reported sighting a small boat being launched from a suspected mother vessel. Further reports indicate that the boat came alongside and the attackers attempted to board the vessel using ladders.

The master is understood to have taken evasive action and the boarding failed, while both the vessel and crew are safe.

This the 10th offshore incident this year and the 6th vessel to be approached. Notably this is the second attack recorded within 2021 that occurred out with the JWRC HRA. Total incidents throughout West Africa in 2020 showed a partial increase of 12% on those of 2019. Incidents involving failed approaches showed a significant increase within 2020 with 25 such incidents recorded against 10 in 2019.

As a matter of fact, pirates have also attacked an MV 56 Nm SW off Sao Tome, on February 8. Shots were fired at the MV and after approimately 45 minutes the attack was aborted.