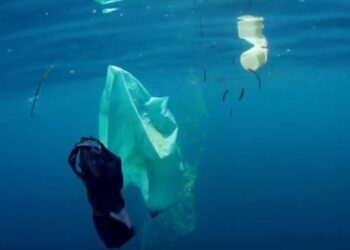 Wilhelmsen Ship Management (WSM) conducted a meeting gathering major stakeholders of the maritime sector, discussing, sharing knowledge and expertise on how to reduce marine pollution of all kinds, mostly focusing on land-based activities. 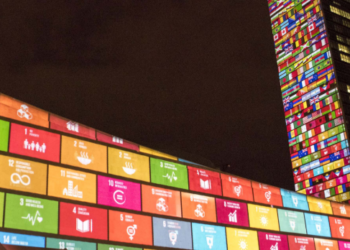 After focusing on the empowerment of women in the maritime community this year, the IMO Council selected "Sustainable shipping for a sustainable planet" as the World Maritime theme for 2020, in a bid to raise awareness of the UN Sustainable Development Goals (SDGs). 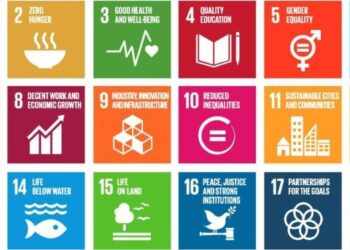 Businesses can boost accomplishment of SDGs

TRACIT and UNCTAD examined how illicit trade impedes the 17 UN Sustainable Development Goals, noting that despite the recognition of international trade as an important means to achieve the SDGs, insufficient attention has been given to the substantial impact that illicit trade has on  holding back progress. 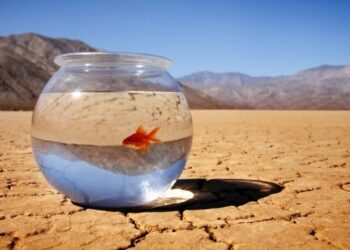 UN Sec-Gen: Plastic waste will surpass the number of fish in oceans

The UN Secretary General, António Guterres, called the shipping industry for solutions concerning oceans' pollution, as he quoted that the plastic waste that exists in the oceans, will surpass the number of fish that live in them, addressing the emergency state the oceans are in. The discussions that were focused on how to deal with plastic debris and oceans' pollution were conducted during an event, part of June's G7 meeting in Canada. 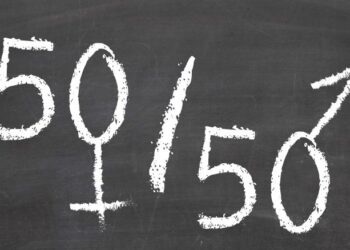 During the World Oceans Day event, UN Secretary-General, António Guterres, highlighted the importance of a healthy and sustainable marine environment, while also he discussed that gender equality plays an important role in attempts of restoring and protecting the planet's ocean. 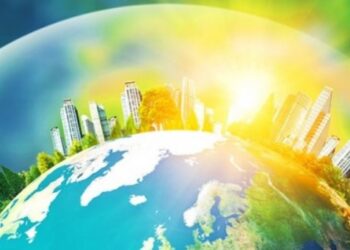 The United Nations launched their UN Climate Change Annual report that reflects the key achievements of the UNFCCC process and the activities of the secretariat, particularly their impact in relation to the implementation of the Convention, the Kyoto Protocol and the Paris Agreement, while it also presents the outcomes of COP 24 and a look ahead. 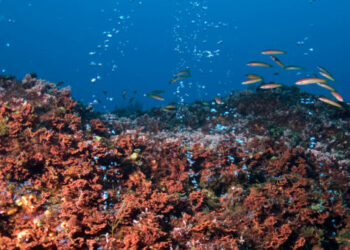 Greenpeace launched 'In Deep Water' report to highlight the fatal impacts deep sea mining has in the marine environment. Deep sea mining is severe and potentially irreversible to environmental health, both at the mine sites and beyond. The deep ocean’s biodiversity and ecosystem functioning is barely understood and robust risk mitigation is not possible. 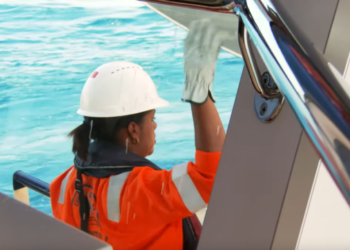 The IMO published a new film, showing how IMO's Women in Maritime programme is helping to support gender diversity in the maritime sector. As the video says, women are proving that, in today's world, the maritime industries are for everyone. 'It's not about your gender, it's about what you can do.' 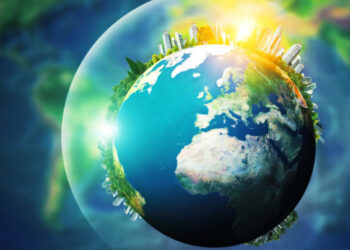 The European Commission launched its assessment of Member States’ draft plans, to implement the EU’s Energy Union goals, focusing on the agreed EU 2030 energy and climate goals. The assessment highlights that although the plans represent significant efforts, there’s still room for improvement, concerning individual policies to be sure of the efficient delivery of 2030 targets.