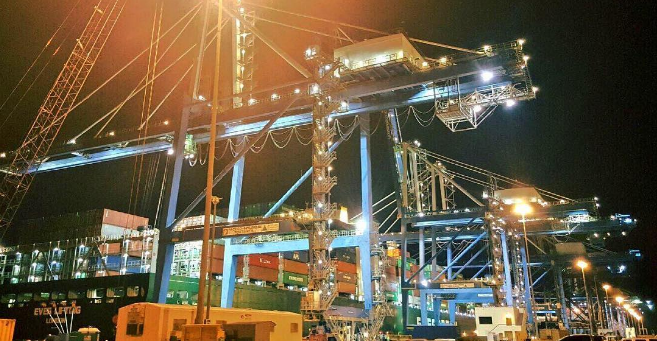 December was a solid finish to the second quarter of fiscal year 2017, with 164,480 TEUs moved last month, a year-over-year increase of nearly 14 percent.

“The port is experiencing an all-time high container volume, with loaded imports and exports achieving over 7 percent growth,” said Jim Newsome, SCPA President and CEO. “Looking ahead to the second half of our 2017 fiscal year, we remain cautiously optimistic as we continue to prepare for the deployment of 14,000 TEU ships and improve our existing infrastructure. We are also excited about the development plans for the new Inland Port Dillon and the efficiency and flexibility benefits the project will bring to shippers in that area.”

Rail moves at Inland Port Greer continued to be strong, with 9,180 moves last month. With 54,072 rail lifts since July, the facility’s rail volume is up 28 percent over the same period last year.