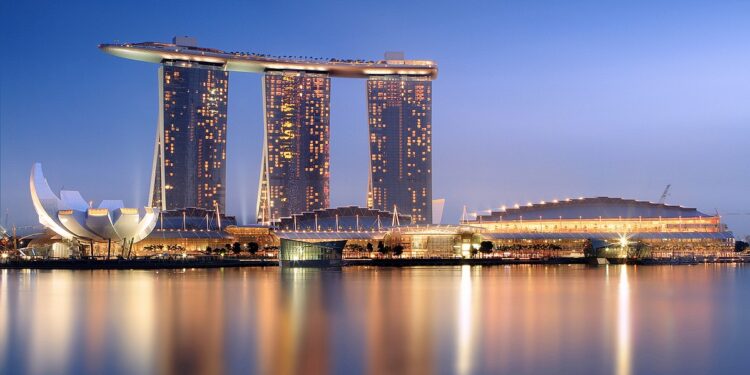 On 5 March 2022, the Singapore government imposed sanctions against Russia in response to the ongoing conflict in Ukraine.

The initial round of sanctions covers two main areas. First, a prohibition on the transfer of certain strategic goods to Russia. These include military goods, as well as ‘high technology’ goods which are ‘dual-use’ i.e. they could be used for both commercial and military purposes.

It is also prohibited to provide financing or financial services in relation to the export of these goods from Singapore or any other jurisdiction.

Secondly, a prohibition on financial institutions in Singapore from entering into transactions or establishing business relationships with four Russian banks, namely:

All four Russian banks are already subject to sanctions imposed by major western jurisdictions, including the US, EU, and UK.

It is also prohibited under these sanctions to enter into transactions or provide financial services in relation to the breakaway regions of Donetsk and Luhansk in Eastern Ukraine in respect of the following sectors:

Financial institutions are also prohibited from transacting any business in respect of the above sectors.

It is anticipated that the Export Prohibition is unlikely to have a significant impact in terms of blocking the export of a large volume of goods destined for Russia. Likewise, the impact of Singapore’s Banking Prohibition is likely to be limited since the four designated Russian banks referred to above are already subject to sanctions by major western jurisdictions

The club also added that the sanctions imposed by Singapore against Russia are not as broad as those imposed by the US, EU and UK. However, it recommends operators to exercise due diligence and seek legal advice where appropriate before deciding to terminate or continue to honour existing contracts which are linked to Russia or Ukraine, otherwise they may face potential liabilities arising from any failure to perform.