by The Editorial Team
in Detentions, Pollution 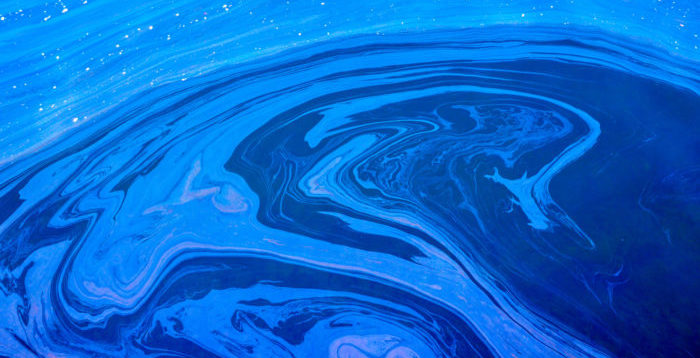 A Croatian flagged vessel has been detained in South Africa for an investigation after an oil-spill of about 80 liters at sea while taking bunkers offshore at Algoa Bay near the Port Elizabeth on November 17.

According to the South African Maritime Safety Authority (SAMSA), the detention of the vessel and its investigation followed detection of the oil spillage, which prompted immediate containment and clean-up measures involving a number of other organisations and institutions in terms of the National Oil Spill Contingency Measures.

The spill took place while the vessel was taking bunkers offshore from the bunker tanker “Sea Express” while at the Algoa Bay anchorage. It is estimated that at least 80 liters of Heavy Fuel Oil entered the sea water after a fuel tank on board the receiving vessel overflowed.

Oil Spill booms were deployed and some clean up operations have started.

SAMSA has npw detained the vessel and is investigating the incident.