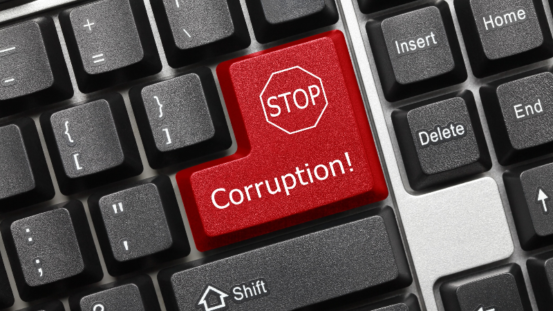 Palau International Ship Registry (PISR) became the first ship registry to have implemented and be certified for ISO 37001:2016 related to anti-bribery and anti-corruption standards.

International agreements such as the OECD Anti-Bribery Convention along with the United Nations Convention try to tackle corruption.

Panos Kirnidis, CEO of Palau International Ship Registry sees this development as a step towards establishing a strong footprint for PISR in this regulatory standard.

The aim of the standard is to limit political corruption and corporate crime in developing countries and to encourage sanctions against bribery in international business transactions carried out by companies or individuals, Mr. Kirnidis added.

We are determined to see any illegal practices eradicated from the shipping world.

Currently, the fight against anti-corruption toward transparent and fair trade has been backed up within the maritime industry by the Maritime Anti-Corruption Network (MACN), a global business network established in 2011. Today, MACN counts nearly 100 members globally. The network has managed to get shipping companies to work together and say ‘no’ to corrupt practices. For its action, MACN has been shortlisted in the ‘Sustainability’ category of the 2108 SAFETY4SEA Awards among other distinguished nominees, due in early October.