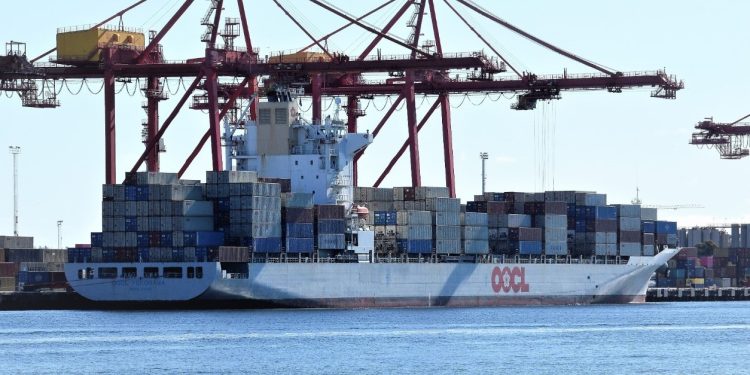 OOCL announced the successful completion of the trial use of marine biofuel supplied by Chevron Singapore on M.V. “OOCL YOKOHAMA”. This is the first time that OOCL has trialled the use of biofuel in its fleet.

The 41-day trial voyage commenced on 26 June and ended on 5 August. Deployed in OOCL’s AAA1 service in the Southeast Asia – Australia network, the vessel started its round trip at Singapore, went southward to call at a number of Australian ports, and then returned to Singapore.

The biofuel supplied by Chevron Singapore was blended with ISCC certified Used Cooking Oil Methyl Ester as a 22% component in the VLSFO. This biofuel can be used on vessels without changing engine specifications and is expected to decrease approximately 15% to 20% of exhausted CO2 based on lifecycle analysis.

The success of this trial provides OOCL with certainty as to the feasibility of using sustainable biofuels on its ships, which gives us increased clarity over the next steps in our decarbonization journey