by The Editorial Team
in Diversity in shipping, Seafarers 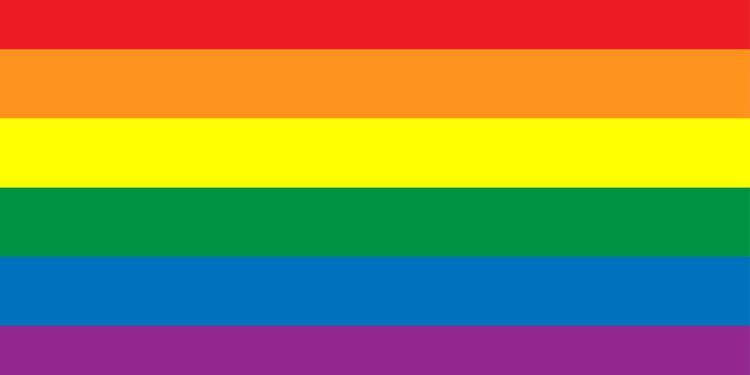 Amid increased discussion on sexual identity this month, data from an organization focusing on seafarers’ mental health reveal that crew members struggling with their sexual identity seem to be talking more openly about the challenges they face in the maritime industry.

On the occasion of June which has been declared as the LGBTQ+ Pride Month, Charles Watkins, a clinical psychologist and Managing Director of Mental Health Support Solutions (MHSS), said that his organization was receiving more calls from people willing to discuss their sexuality.

We have had several calls from people talking about their struggles with identity and love. We’ve been able to help seafarers with discrimination, sexism, harassment and humiliation,

Mr. Watkins added it took great courage for an LGBT+ (lesbian, gay, bisexual and transsexual plus) person to share their sexuality with colleagues, encouraging people to be tolerant and challenge homophobia, to learn about pride history and to continue fighting for equality for all.

Equality goes way beyond just passing laws and respecting human rights. It’s the freedom to strive for tolerance, acceptance and the right to love in any way or form. Silence has not protected people in the past. Therefore, let’s be loud and open about these real struggles together,