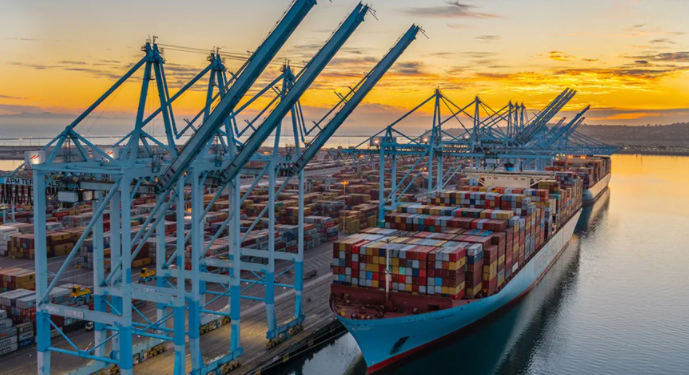 Maersk announced its decision to quit the ICS and move to the World Shipping Council (WSC), citing as a reason ICS’s lack of green ambition.

Namely, Maersk decided that the ICS is not ambitious enough in its green goals, and for this reason it moved its focus on the the World Shipping Council.

The news came after Maersk reviewed its membership status with all the trade bodies it is signed up to, which happens once a year, in order to ensure they are in alignment with the goals of the Paris Agreement.

After the latest review, Maersk stated its decision to now support the WSC and dedicate internal resources to it. “Our choice to step down from the ICS Board should also be seen in this context.”

Multi-vocal by definition, trade associations are always an expression of compromise between their members. As such, Maersk will not always be 100% aligned with their positions and retains, like any other member, its ability to choose a different path

We remind, that following the conclusion of MEPC 78, ICS expressed its frustration by governments’ rejection of R&D Fund to catalyse sector decarbonisation.

More specifically, Guy Platten, ICS Secretary General, commented that “by refusing to take forward the shipping industry’s proposed research and development fund, the IMO has wasted its opportunity to kick start a rapid transition to zero-carbon technologies which will be vital if we are to decarbonise completely by 2050.”