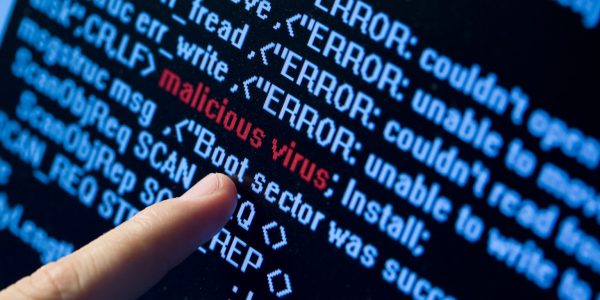 A.P. Møller-Maersk officially announced that its IT systems are currently out of work due to a cyber attack. The company issued a statement, posted on its twitter account, confirming the incident and that while the situation is under review, the safety of its employees, operations and customers’ business comes first.

Initially, the company announced that its systems were down without referring the cause. After a while, Maersk published an update confirming that it has been hit by hackers.

Maersk is currently assessing the situation, however, it has not clarified how extensive the breakdown is. Maersk only says that multiple sites and business units are affected and when more information will be available, the company will disclose more details.

It is estimated that the breakdown might have happened around 13:30. Local sources started reporting the news, referring possibly to a demand for a payment by the hackers.  RTV Rijnmond  station said that the hackers have allegedly demanded $ 300 per computer. Also other media in Denmark said that offices in Panama, Venezuela and Britain were affected. Mærsk has not yet confirmed any of these allegations but said that it is affected by the global  ‘Petya’ ransomware.

According to sources,  ‘Petya virus’, which is similar to WannacCry has affected hundreds of thousands of computers in more than 150 countries in early May. Petya started in Ukraine but now  is spreading from Europe to the US and South America.

So far, it is reported that  port operators in New York, Rotterdam and Argentina have been affected. Maersk’s port operator APM Terminals has been impacted; Dutch RTV

Also,  government systems in Kiev are disrupted as well as operational systems in major companies  including advertiser WPP Plc. and the Chernobyl nuclear facility.

Also, major oil company Rosneft has been hit by hackers, according to a statement on Twitter. The company has asked Russia’s security services to look into the issue stating “We hope that it isn’t connected to the current legal proceedings in any way.”

Maersk confirmed with a new post on its tweeter account that a number of systems have been shut down, however the operations of Maersk Oil, Maersk Drilling, Maersk Supply Services, Maersk Tankers, Maersk Training, Svitzer and MCI are not affected.