High number of piracy attacks reported in the Gulf of Mexico 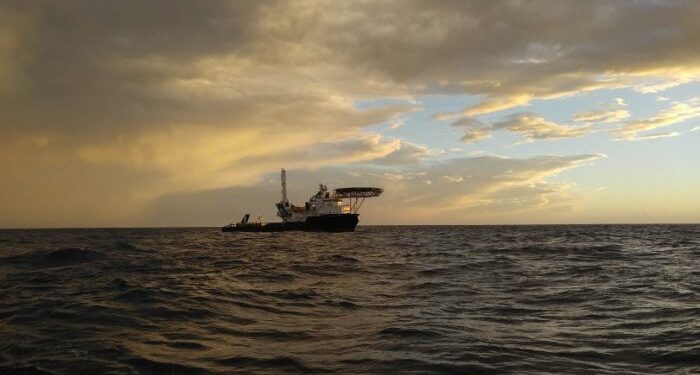 The first three weeks of April 2020 have seen a high number of piracy attacks on offshore support vessels in the southern rim of the Gulf of Mexico.

For this reason, the US Maritime Administration (MARAD) issued an Alert on 17 April 2020 warning that a maritime threat had been reported in the vicinity of Ciudad Del Carmen and Dos Bocas, Mexico, in the Bay of Campeche area in the southern Gulf of Mexico.

The nature of the threat was a series of four piracy incidents that occurred between 4 April and 14 April 2020. All four incidents involved attacks on offshore support vessels, some involved crew injuries and theft.

Security in the Gulf of Mexico

While the International Chamber of Commerce’s International Maritime Bureau’s Piracy Reporting Center (IMB PRC) has recorded only four incidents in the Southern Gulf of Mexico in the previous 12 months, there are reports for a steep increase in the number of attacks on maritime oil infrastructure in Mexico since 2016.

According to the incidents recorded by the IMB PRC, the perpetrators usually use small boats capable of reaching high speeds, are armed and tend to be violent. They mainly target offshore support vessels, while according to Gard, no attacks on larger commercial vessels have been reported in Mexico in the previous ten years. The modus operandi seems to be a maritime extension of organized crime as sophisticated equipment is often stolen and resold and crews are robbed.

Incidents in South and Central America and the Caribbean waters

According to the IMB PRC, Peru was one of top five locations in terms of number of incidents recorded in 2019. Namely, ten incidents were recorded at Callao anchorage in Peru in 2019, with five reported in the last quarter of that year.

Three further incidents have been recorded in this location in the first quarter of 2020. There have also been reports of recent attacks in Ecuador.

In the first half of April 2020, the IMB PRC recorded two incidents near Guayaquil, both involving attacks on container vessels underway.

Gard advised operators with vessels operating in South and Central America and the Caribbean waters to: