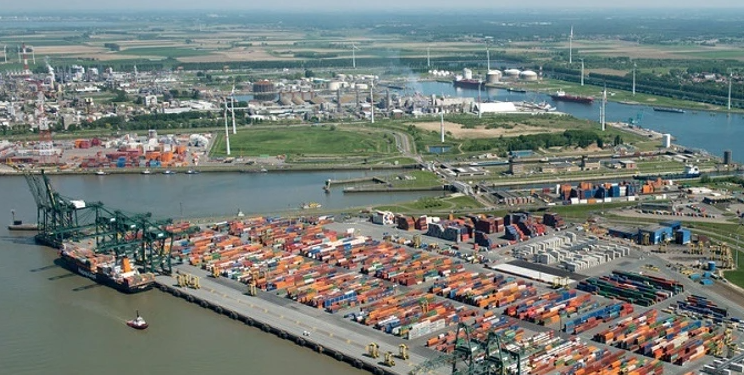 Fluxys, Advario Stolthaven Antwerp and Advario Gas Terminal have joined forces to study the feasibility of building an open-access green ammonia import terminal at the Port of Antwerp-Bruges in Belgium.

The plan is to offer the market a robust solution to its growing demands for importing and storing green energy and raw materials against a backdrop of ongoing decarbonisation.

Fluxys, Advario Stolthaven Antwerp and Advario Gas Terminal want to ensure the optimum ammonia terminalling solution for northwest Europe. They aim to have the terminal operational in 2027. Fluxys and the Advario terminals are now engaging with industrial operators and energy suppliers to introduce their project.

The ammonia import terminal dovetails with the partners’ strategy for implementing Europe’s hydrogen strategy and the REPowerEU plan by providing decarbonisation infrastructure and effectively making Belgium a European hub for the import and export of molecules essential to the carbon-neutral economy. REPowerEU has set a target of 20 million t of green hydrogen consumption by 2030, one-fifth of which should be covered by ammonia imports.

Port of Antwerp-Bruges is ready to receive sustainable molecules. As ammonia is one of the most efficient hydrogen carriers known, it will play a crucial role in the energy transition. The collaboration between Fluxys and Advario and the joint development of a green ammonia import terminal fully contributes to this goal