Gallery: Tanker and tug near grounding after towing fails

On the evening hours of 4 May, the tug 'AHT Carrier' was towing the tanker 'Order' off South Africa, when her tow line parted and fouled her propeller. The tugboat was unable to recover the tow rope to reattach a towline to the tanker and both vessels began to drift towards shore, according to South Africa's National Sea Rescue Institute (NSRI).

At about 1930, NSRI St Francis Bay duty crew received reports from the tugboat and the Transnet National Ports Authority (TNPA), NSRI St Francis Bay, NSRI Jeffreys Bay and NSRI Port Elizabeth were placed on alert. The two vessels were tethered to each other 15 nautical miles offshore. 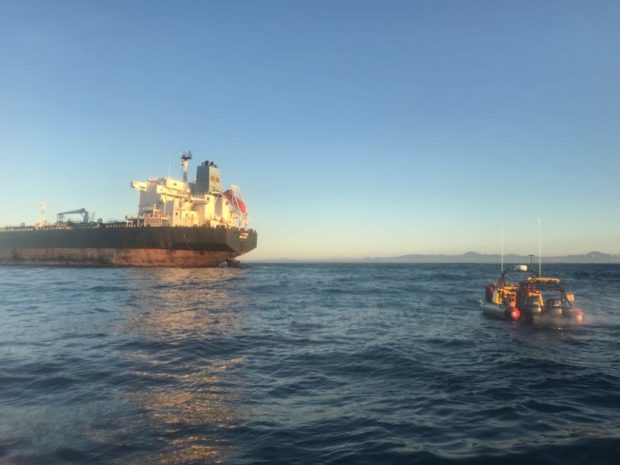 At 2350, with unconfirmed information suggesting that the tanker and the tugboat to be anywhere between 5 to 10 nautical miles offshore and, with NSRI unable to gather accurate information on the exact amount of crew on the tug boat, NSRI assisted to gather information from the ships agents. It was then confirmed that there were 14 crew onboard the tug boat and no crew onboard MT Order.

At 0500, NSRI learned that they were now at least close to 4 nautical miles offshore and that the SA Amandla salvage vessel had been activated, but they were only due to arrive on the scene at 1400. 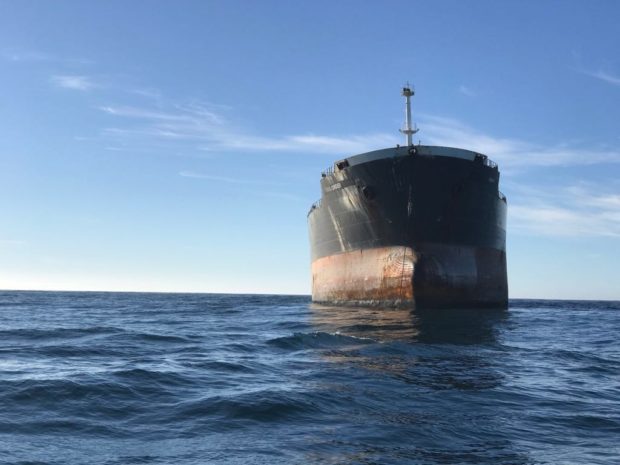 At 0510, Saturday, NSRI made the decision to activate an emergency and the sea rescue craft Spirit of St Francis II and the Eddie Beaumont II were launched. On arrival on the scene, they found both vessels approximately 5 nautical miles offshore and in the current drift they were approximately 2 hours from running aground.

All crew onboard the tug were safe but they were helpless without a tender boat to recover their towline from the water and with rope fouled around one motor leaving the MT Order at risk of running aground. Rope fouled around the motor of AHT Carrier had been loosened, but one motor was still not operational. On investigation we found a cable lying in the water off the stern of the casualty vessel. 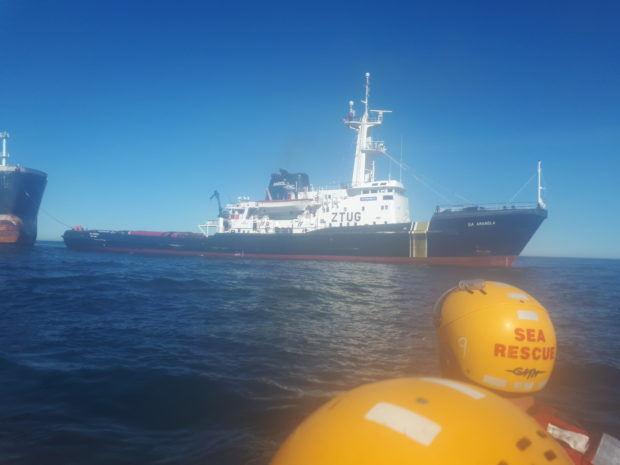 NSRI then hauled the thick rope, rigged a patent line and we were able to feed that patent line that we had rigged to the crew of the tug boat. The tug boat recovered their towline and stern to stern, on one motor, the tow ropes integrity was sound and the tug boat was able to hold the casualty ship by using her one operational motor from drifting and stopping their drift towards shore at 0818.

NSRI sea rescue craft remained on the scene and only returned to re-fuel. The tug boat, with her one motor operational and tow-line rigged stern to stern, was able to head further out to sea.

NSRI met the SA Amandla on her arrival at around 1300 and took over the tow of the casualty vessel from AHT Carrier. 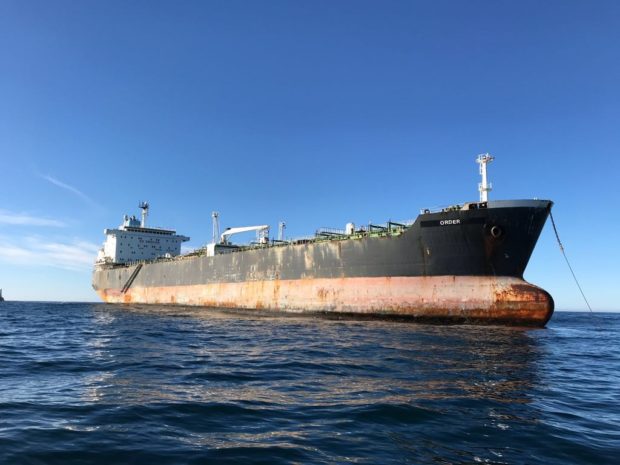