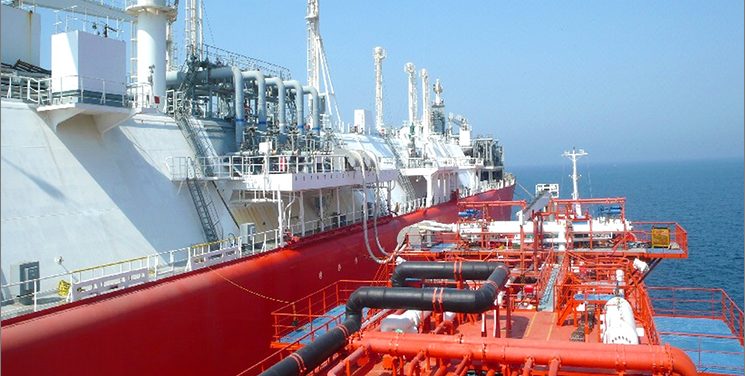 A joint project from BIMCO and the Association of Ship Brokers & Agents (ASBA) to develop a standard gas tanker voyage charter party took a big step forward at a subcommittee meeting on 5-6 September. The target of the project is to develop a standard form for the chartering of tankers for LPG, anhydrous ammonia and chemical gases based on the tanker charter party, ASBATANKVOY.

The committee met in London and a first draft of the new charter is expected to be ready for wider consultation and review by the two associations’ Documentary Committees before the end of 2019.

One of the issues which needed careful consideration is whether the new charter party should remain as close as possible to the original ASBATANKVOY charter party, with logical amendments for the gas tanker trade or whether commonly used rider clauses should also be contained as an important part of the new form.

Now, while still under discussions, the subcommittee is choosing the new form, which will be codenamed ASBAGASVOY, to stay short and for commonly used rider clauses to be included in another document including suggested additional clauses.

While there is a number of clauses which users typically include when amending ASBATANKVOY for their gas tanker business, we are mindful of the familiarity with ASBATANKVOY and the need not to have too long a form

In addition, it has also been discussed whether it is possible to develop a short presentation clause in the charter party that will apply to both LPG and petrochemical gases, or whether the significant varieties in presentation, especially regarding petrochemicals, call for two separate charter parties.

Søren Wolmar, chairman of ASBA’s Documentary Committee and ASBA co-chair of the subcommittee, said on the occasion:

We are aiming at developing a presentation clause which will cater for the different ways of presenting a gas tanker. Given the variety in presentation, we may limit the charter party to only including short descriptions for LPG, petrochemicals and other products, in the interest of keeping the form short, while having more detailed provisions in the document containing suggested additional clauses

The subcommittee aims to finalise the first draft at its next meeting on 4 November. After that it plans to consult some owners, charterers and brokers in the gas tanker industry to get their initial feedback.

Finally, BIMCO’s Documentary Committee meets on 5 December in Copenhagen and will receive a draft version of ASBAGASVOY for review.