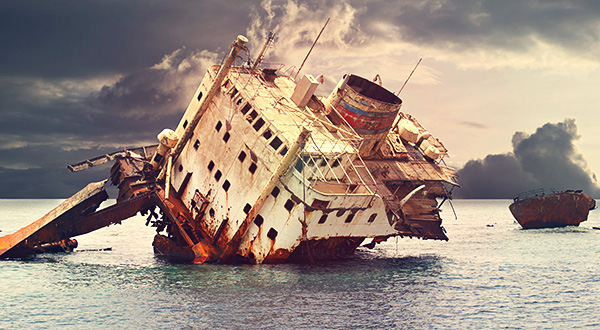 The Nairobi International Convention on the Removal of Wrecks 2007 (“the Convention”) provides a strict liability, compensation and compulsory insurance regime for States affected by a maritime casualty. It makes the registered owner of a ship liable for locating, marking and removing a wreck deemed to be a hazard in a State’s Convention area.

Depending on a wreck’s location, it poses a hazard to navigation, potentially endangering other vessels and their crews. Thus, the Nairobi Convention provides the legal basis for States to remove or have removed shipwrecks, drifting ships, objects from ships at sea, and floating offshore installations.

The Nairobi Wreck Removal Convention has been in force since 2015 and currently has 47 contracting States, representing 73% of world gross tonnage.

Some of the countries that have already entered the Convention are France, Finland, Democratic People’s Republic of Korea, Croatia, Canada, Japan, and Saudi Arabia.