Social Intelligence: Why it matters

What is more, social intelligence is especially important during crisis. During a ship’s problem, whatever its nature, both the crew and the onshore workers must have the ability to solve the issue in hand. Seafarers could see enormous benefits if they increase their social intelligence, as in times of crisis they will be properly equipped to find solutions. 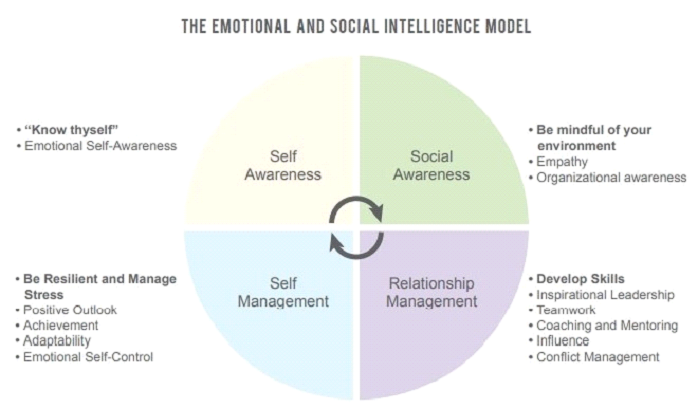 This includes the ability to ‘’think before you speak’’, and suspend emotional judgement on occurrences.

A person that is self-aware understands what drives their behaviour, as well as how they impact others with their actions.

When you possess strong social skills, you create relationships with your peers easily, and you are able to manage correctly.

Empathy does not necessarily involve feeling compassion for others, but rather understanding their emotional status and treating accordingly.

It is a lot easier to establish a relationship than it is to maintain one. Learn to give back, as one sided relationships do not flourish.