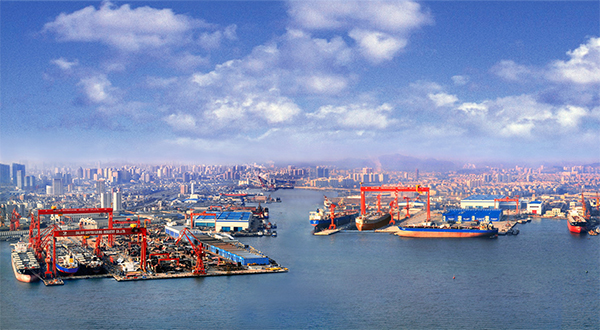 The world’s first 2,000-metric-ton fully electric cargo ship has been launched in Guangzhou, China, and will operate along the inland section of the Pearl River Delta.

The vessel, manufactured by the Guangzhou Shipyard International Company Ltd, will be the first of its kind to use a lithium battery as a power source for propulsion, local media reported.

The 70.5m ship incorporates a 2,400 kilowatt hours battery energy and can travel at 12.8 kilometers per hour, with zero emission of waste gas pollutants.

Furthermore, the vessel will be capable of travelling up to 80km, after having been charged for two hours, sources mentioned.

The first fully electric cargo ship will be used initially in the inland section of Pearl River and it will be transporting coal for electric power generation, Chen Ji, general manger of Guangzhou Shipyard International noted. He added that this electric vessel can reduce shipping costs for electric power operators.

As Chen Ji stated, the ship will be able to carry about 2,000 tons of products.

The vessel was tested at Longxue Island in Nansha district last Sunday, according to local media.