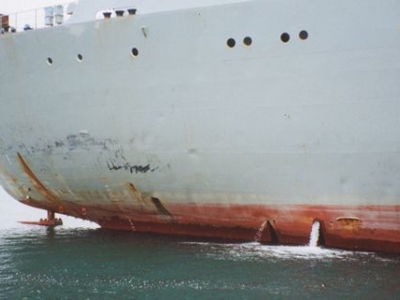 The new the US regulations on ballast water management and regular removal of hull fouling will enter into force 21 June 2012, despite the fact that the IMO’s International Convention for the Control and Management of Ships’ Ballast Water and Sediments, 2004 (BWM Convention) might not have entered into force due to lack of a sufficent number of raticifications from IMO members states holding the remaining 8.54% of the world tonnage required to reach the total 35% of the world tonnagerequired by the BWM Convention. The current status of ratification is33 IMO Member States, representing 26.46%.

Commissioning testing for BWMS installed onboard is required from June 2022

The USCG final rulemaking includes a review of the practicability of implementing a future higher and more stringent ballast water discharge standard. The review result is set to be published not later than 1 January 2016.

All Ballast Water Treatment Systems (BWTS) have to be approved by the USCG, although BWTSs with an approval certificate stating compliance to the IMO D-2 standard issued by or on behalf of a flag administration might be accepted for use in US waters after a USCG review .

BWTS that have been IMO-approved and installed before the date which the ship is required to comply with the US regulations may be subject to a grandfathering for five years after the compliance date.

Alternative means of compliance could be the use of potable ballast water under the following conditions:

For the text of the USCG final rulemaking, click here.