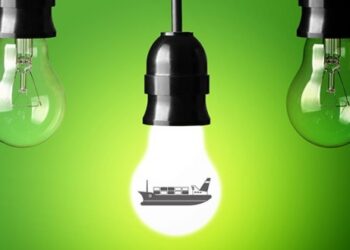 Zois Dagkaris, EURONAV Ship Management (Hellas) presented ‘’Energy Efficiency Initiatives’’ during the 2016 GREEN4SEA Conference & Awards. He stated that fuel efficiency is important to save cost, improve company’s position on the charter market and benefit the environment. Regulation and bunker prices have been always key drivers for energy efficiency. 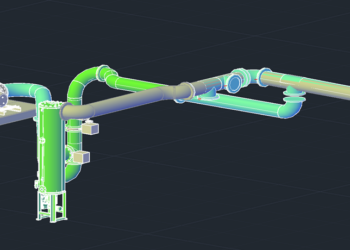 Craig Patrick, Wartsila Environmental services gave a presentation on ‘’Ballast Retrofit: the Engineering Challenge’’ during the 2016 GREEN4SEA Conference & Awards With the market maturing quickly, operational support and operational costs will quickly become a key element of the ballast technology market. 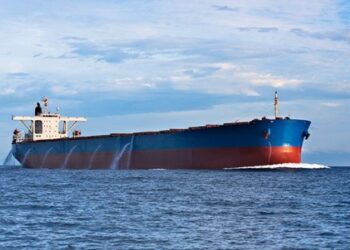 The BWM Convention – The P&I Dimension

Alec Kyrle-Pope, Thomas Miller (Hellas) referred to the ‘’Ballast Water Management Convention – The P&I dimension’’,during the 2016 GREEN4SEA Conference & Awards. He provided an overview of recent developments, both IMO and US and an analysis of current regulatory gaps. He discussed the possible scope for third party liabilities and coverage issues to arise. 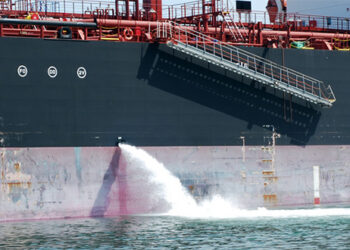 Leif Eric Caspersen, ERMA FIRST gave a presentation on the ‘’BWMC ratification & USCG Type Approval’’,during the 2016 GREEN4SEA Conference & Awards. He noted that several makers have already started testing for the USCG Type Approval and got aborted as changes needed to be made to their systems. 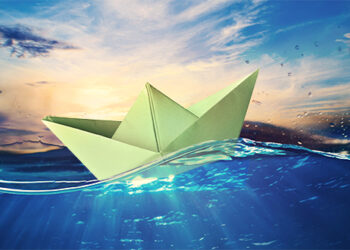 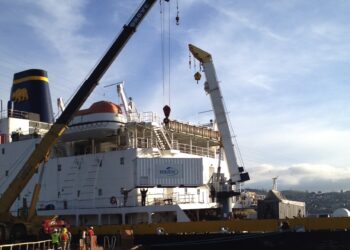 Katie Weaver, Ecochlor described the process ‘’Towards USCG Type Approval’’during the 2016 GREEN4SEA Conference & Awards, by using her company’s example. She said that Ecoclor’s BWTS uses a two-step process to treat ballast water – filtration followed by disinfection with the well-known biocide, chlorine dioxide. The system’s effectiveness is not impaired by variations in salinity, temperature, turbidity, organics, and vibration, which can impact other treatment options. In March, Ecochlor BWTS completed testing for USCG Type Approval. After review by the independent lab, a Letter of Recommendation will be sent to the USCG and the Ecochlor team will prepare and submit a USCG Type Approval application. 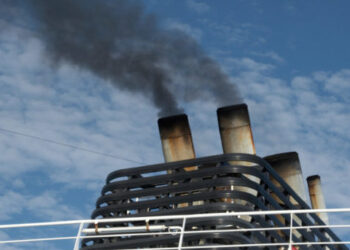 Julien Dufour, CEO, Verifavia Shipping provided an update on ‘’EU Shipping MRV Regulation’’ during the 2016 GREEN4SEA Conference & Awards. He reminded that from 2018 onwards, ships over 5,000 gross tonnage calling at EU ports must collect and submit verified annual data on CO2 emissions. They will also be required to carry a Document of Compliance issued by an accredited MRV verifier. 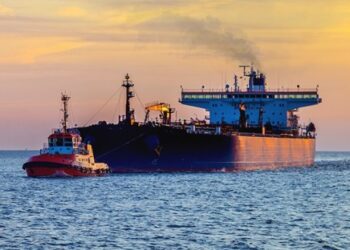 Verifavia emissions verification company announced that it has expanded into Greece and Cyprus with the launch of Verifavia Shipping (Hellas) Ltd. The Athens-based team, led by managing director, Nikolas Theodorou, will support the region’s shipping community in effectively navigating the requirements of the European Union’s (EU) Monitoring Reporting and Verification (MRV) Regulation.