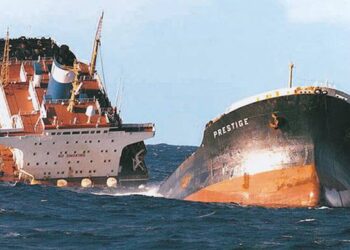 Spain won support from Europe's top court in its mutlimillion euros damage claim against The London Steam-Ship Owners Mutual Insurance Association for a massive oil spill on its northwestern coast two decades ago. 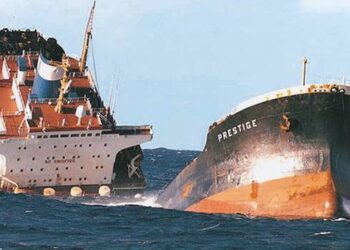 The court said the ship's captain and its insurer, the London P&I Club, to pay one billion dollars which is the maximum limit fixed by the company in its contract for the ship, which broke up and sank in 2002, resulting in one of Europe's worst environmental disasters. 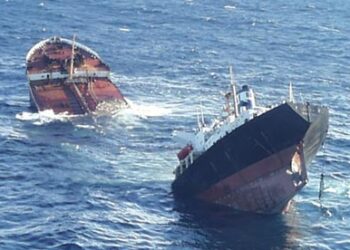 ETF and ECSA are extremely concerned about the recent Court decision in the Prestige case as it unexpectedly overturned the judgment by the Provincial Court of La Coruña (Galicia) which had yet cleared both the Master, Captain Apostolos Mangouras and the Chief Engineer of criminal responsibility. Also, ICS strongly criticized the court judgement during a meeting of IOPCF last week. 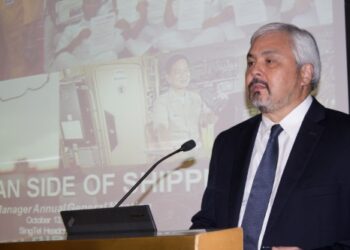 InterManager has described as ‘abhorrent’, the decision by Spain’s Supreme Court to sentence the Master of the Prestige oil tanker, which sank off Spain’s northwest coast in 2002, to two years in prison and has called on the shipping industry to support him after what have been 14 highly stressful years.

Responding to the Spanish Supreme Court’s decision to sentence Captain Mangouras to two years imprisonment over the 2002 Prestige oil spill, ITF has slammed the jailed sentence.

Spain’s Supreme Court sentenced the captain of the Prestige oil tanker to two years in prison, overturning a previous sentence which cleared him of criminal responsibility. 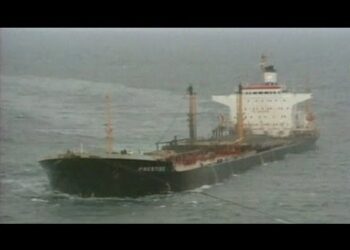 On 19 November 2002, the single-hull Aframax tanker PRESTIGE broke in two and sank in waters of the North Atlantic off the northwest coast of Spain.

The End of the Affair?

There will be some considerable relief that almost eleven years to the day since the crew of the tankerPrestige found their ship experiencing serious structural failure off the Spanish coast.