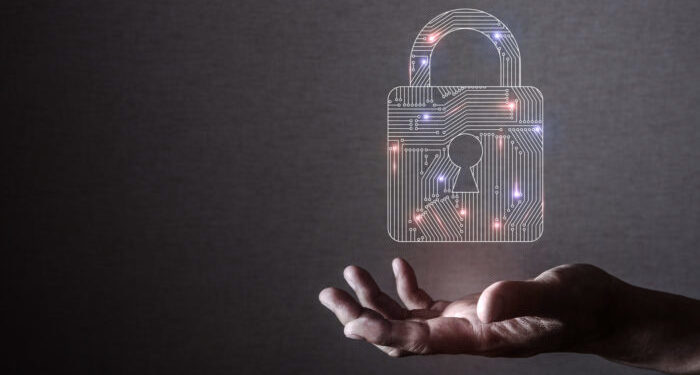 Mitsubishi Heavy Industries, Ltd. (MHI) signed a Cooperation Agreement to take part in the Charter of Trust on Cybersecurity. This agreement comes after the signing of the LOI on February 19. This makes MHI the first Asian member company as the 17th partner in the Global Cyber Security Initiative.

The Charter of Trust was  announced at the Munich Security Conference in 2018. Launched by Siemens, it calls for binding rules and standards to create trust in cyber-security and boost digitalization.

On February 15, 2019, the BSI German Federal Office for Information Security, the CCN National Cryptologic Center of Spain and the Graz University of Technology in Austria also joined in as associate members.

Moreover, Charter of Trust member companies have established baseline requirements to make digital supply chains more secure. The partners recently announced their intention to implement these requirements in their own supply chains.

According to the Center for Strategic and International Studies, threats to cyber-security in 2018 led to 500 billion euros in losses worldwide.

What is more, threats to cyber-security are on the rise as the world experiences more digitalization. In fact, according to Gartner, 8.4 billion networked devices were used in 2017, which are 31% more than in 2016. This number is expected to reach 20.4 billion by 2020.