Libya: Ships and crews at risk if suspected of oil smuggling 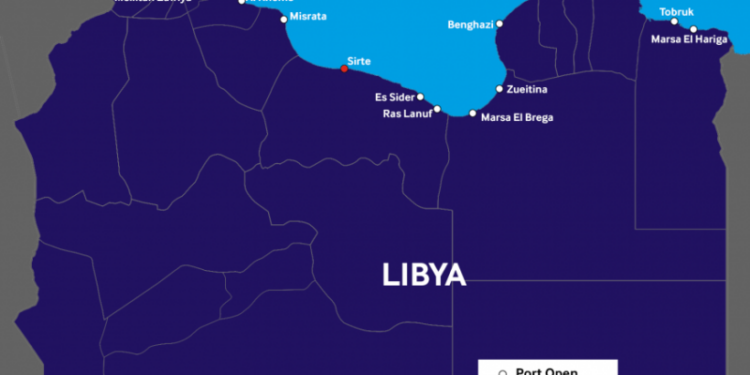 The Shipowners Club urged operators to exercise caution when trading to Libya, due to an increased risk of vessel seizure and crew arrests as a result from an increase in the last years of illicit crude oil trade.

Since the fall of the Gaddafi regime in 2011 and the formation of a UN-recognised government in Libya, there has been an increase in illegal crude oil exports. To eradicate oil smuggling, the Libyan government has implemented strict measures over the last period: Vessels suspected of smuggling oil are seized by the Libyan navy, and the crew arrested. There are reports of crew waiting for years for their cases to be heard, whilst investigations are carried out.

In response, the Club cited the following best practices: