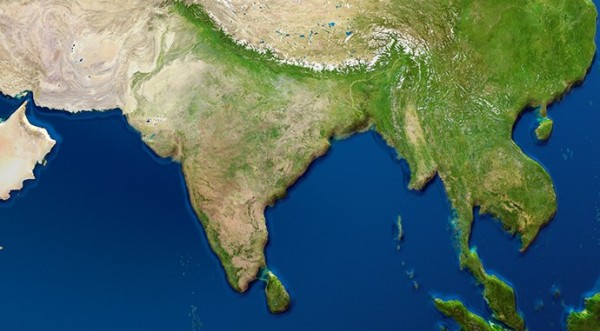 On Wednesday, December 4, India gifted the indigenously made patrol vessel CGS Kaamiyaabu to the Maldives National Defense Coast Guard, in order to enhance maritime security in the the Indian Ocean archipelago.

It is said that the vessel will be manned by eight Maldives personnel which will be trained in India other than establishing maritime security in the region, it aims to foster its blue economy and safeguard its tourism industry. The initiatives were formally announced during the past year and were launched through a video conference, earlier this week.

Leaders of both countries agreed to enhance cooperation for the peace, prosperity and mutual security of India, the Maldives and the wider Indian Ocean region. Prime Minister Narendra Modi highlighted India’s commitment to the socio-economic development of the Maldives is in line with the priorities of its people and government.

Further to this, the two sides exchanged MoUs for three grant projects in order to set up neighborhood fish processing plants in the Maldives’ southernmost atoll of Addu with the aim to support the livelihood of island communities. An MoU was also signed between the National Payments Corporation of India and the Bank of Maldives to launch the RuPay Card in the Maldives.

Notably, it is estimated that the launch of the Global RuPay Card in the Maldives will pave the way for higher tourist arrivals from India and give a boost to people-to-people contacts. Indian tourist arrivals to the Maldives doubled this year, and India has risen from the 5th to the 2nd position in the market.

The Maldives is currently struggling with debt from a Chinese building spree during former president Abdulla Yameen’s reign and is looking to India to help boost its economy. During a visit last year, India announced financial aid of $1.4 billion as budget support, currency support and a line of credit.

In July, the Union Council of Ministers of India has given approval for the MoU between India and Maldives for the establishment of passenger and cargo services by sea, which was signed on June 8, 2019 during the visit of Prime Minister of India to Maldives. Then, India had provided USD 100 million stand-by credit facility (SCF) to Maldives, including long-term loans and revolving credit for trade.