What are IACS’s submissions at SDC 9 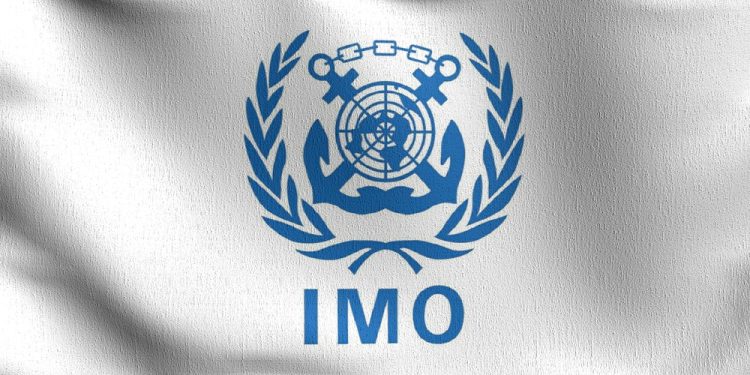 IACS will actively participate in the forthcoming 9th session of the Sub-Committee on Ship Design and Construction (SDC 9) which will meet at the IMO Headquarters in London from Monday, 23 to Friday, 27 January 2023.

Noting the work IACS Members undertake as Recognized Organizations of IMO Member States, verifying compliance of ships with the IMO agreed requirements, and with a view to achieve clarity for all parties, IACS has submitted or co-sponsored the following papers:

IACS will also provide advice and comments to the Sub-Committee on a number of other issues, both in plenary and in the Working Groups that are expected to be established.

IACS will contribute to the discussions also on agenda item 5 (Review of the guidelines for the reduction of underwater noise) and item 11 (Revision of the Interim explanatory notes for the assessment of passenger ship systems’ capabilities after a fire or flooding casualty (MSC.1/Circ.1369) and related circulars).